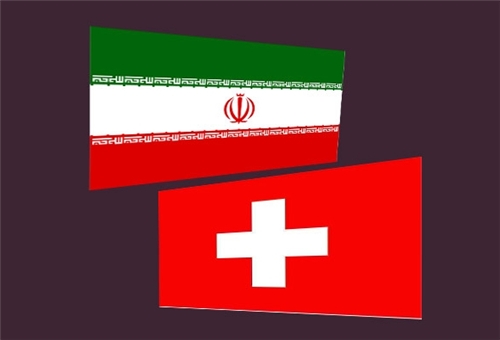 IRNA – Swiss Foreign Ministry in a statement on Monday described Tehran as Bern’s major political and economic partner, saying that mutual relations have been deeper in recent years, as the two sides are eager to continue the positive path in future.

The statement released on the event of President Hassan Rouhani’s upcoming visit to Switzerland, said that he is slated to visit the country on July 2-3 at the invitation of Swiss Federal Council.

Presidents of the two countries are to discuss the latest developments on Iran nuclear deal known as the JCPOA during the trip with the aim of finding ways to maintain the deal and its achievements and ensure non-proliferation in the Middle East despite US exit from the landmark deal.

Exploring avenues for promoting bilateral relations despite Washington’s decision to resume sanctions against Iran, Middle East and Near East situation, issues of handling US interests in Iran (since 1980) and Iran’s interests in Saudi Arabia and Riyadh interests in Tehran are among the other topics to be dealt with by the two countries’ delegations, the statement said.

During the former Swiss president Johann Niklaus Schneider-Ammann’s visit to Tehran, a roadmap was approved to deepen bilateral relations and undertake regular talks in the economic, financial, human rights and nuclear safety.

Bern considers Rouhani’s visit to Switzerland as an opportunity for reviewing the roadmap, the statement said, adding that several memoranda of understanding are expected to be signed during the visit.