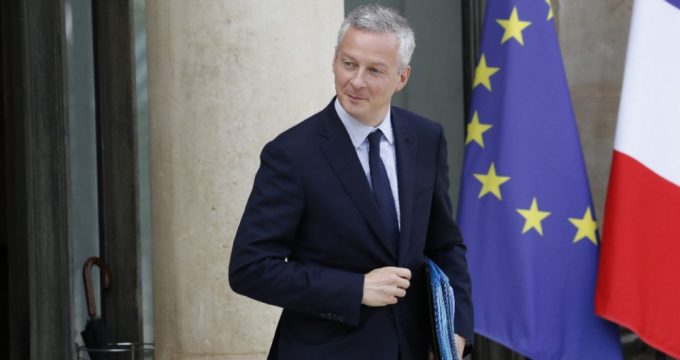 Sputnik – France’s Finance Minister Bruno Le Maire has stated that the lion’s share of French firms “will not be able to stay” in Iran in the face of potential secondary sanctions by the US.

The Finance Minister told RMC on Tuesday that “most” French companies “will not be able” stay in Iran, after the United States decided to reinstate sanctions against Tehran in May.

According to Le Maire, these businesses “will not be able to stay because they need to be paid for the products they deliver and manufacture in Iran and they cannot be paid because there are no European sovereign and independent financial institutions.”

Since May 8 when US President Donald Trump announced his decision to withdraw from the Iran nuclear deal and a snap-back of sanctions against Tehran, the European Union has been struggling to avoid the secondary sanctions that Washington might impose on European companies operating in Iran.

The 28-member bloc has already taken counter-measures, having introduced a 1996 Blocking Statute, allowing it to continue to trade with Tehran and shield its firms from US sanctions. Iran, in turn, has suggested setting up a bank to settle EU transactions in euros to avoid US restrictions in the wake of Washington’s exit from the nuclear deal.