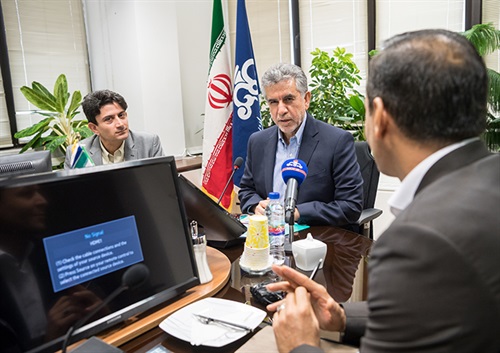 Iran to award $6b oil projects to domestic contractors

The projects will set in motion the country’s contracting industry in oil sector and a considerable number of jobs will be created afterwards, the official added.

He further said that the development projects of phases 13, 14 and 22 to 24 of the supergiant South Pars Gas Field will become operational by the end of the current Iranian calendar year to March 20.

Referring to Phase 11 development, Manouchehri said the licensing rounds and designs of the project have been carried out and the result of the tenders have been served to the contractors.

“In case Total pulls out of the project, leadership of the plan will be entrusted to the CNPC International, otherwise, Iran’s Petropars will continue the project,” he said.