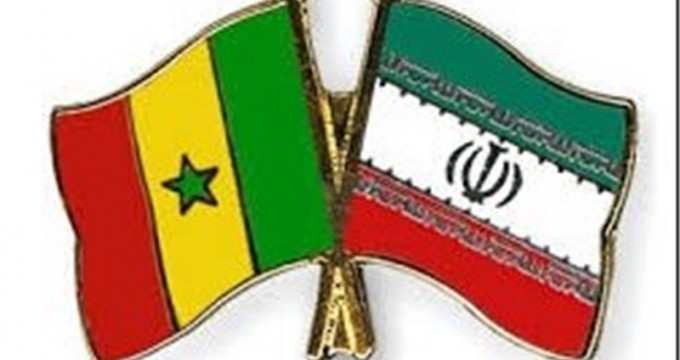 IRNA – Iranian and Senegalese officials discussed various fields of cooperation, in particular in the scientific field.

Iran’s Acting Minister for International Scientific Cooperation Hossein Salar Amoli in a meeting with the Senegalese Ambassador to Iran Baba Karba called for establishment of a branch of Iran’s Technical and Vocational Training Organization (TVTO) in Senegal.

He also offered the Senegal’s envoy to prepare the ground for Iranian academics to visit the country.

The official stressed resolution of problems of Senegalese students in the Iranian universities.

In the meantime, the Senegalese ambassador to Iran expressed satisfaction with the current scientific cooperation between the two countries.

He expressed his gratitude for Iran’s rich culture and suggested establishment of an Iranology center in Senegal.