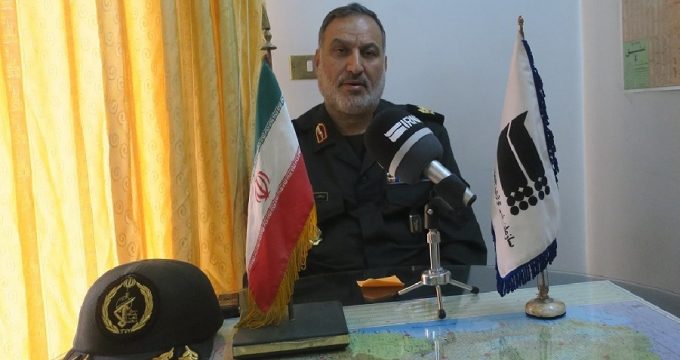 IRNA – The message of the Islamic Revolution Guard Corps’ missile attack on a Daesh (ISIS) stronghold in Syria’s Deir ez-Zor last year, was promising for friends and disappointing for enemies, said Iran’s military attaché in Damascus.

Abolqassem Alinejad made the remarks speaking to the Islamic Republic News Agency (IRNA) on the anniversary of IRGC’s attack against Daesh in the eastern Syrian city.

Alinejad said that IRGC’s missile attack was a warning for all the regional and extra-regional supporters of Daesh.

The terrorists and their supporters should know that they will receive a firm response if they repeat their illicit acts, he said.

Noting that targeting Daesh centers in Deir ez-Zor demonstrated the strength of Iran to the world, the diplomat said that the Zionist regime has got to know that if a little is added to the range of the Iranian missiles, they will be able to hit target in the Occupied Lands.

The missiles used in Deir ez-Zor operation were of medium-range type, he said, while noting that the IRGC also possesses many long-range missiles.