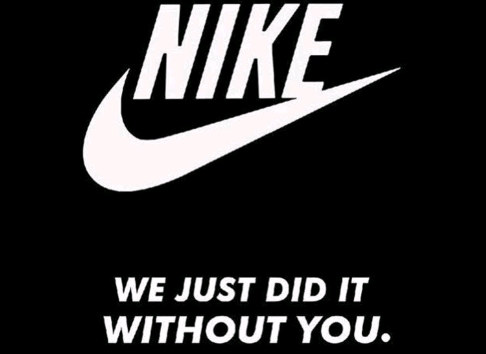 Sporting companies should not be directly involved in politics: Adidas CEO

MNA – The CEO of Adidas Kasper Rørsted said that it would be wrong for sporting companies to be directly engaged in politics.

The Danish CEO of adidas told RT on Saturday that it’s important for his company and others to realize they’re in the business of sport, not politics.

He went on to explain that the Iranian team is one of 12 teams being sponsored by adidas. That’s despite the fact that Nike pulled out of supplying their shoes because of US sanctions.

“We equip the Iranian team because a lot of Iranians love football, and at the end of the day we believe in sport, we believe that through sport we have the power to change lives. If we start being a political engine then we don’t actually have the freedom to do what we want to do and that’s really making people’s lives better,” he added.

Prior to World Cup 2018, the American company Nike announced it would not be providing equipment to Iranian players due to the U.S. sanctions imposed on Iran.

“US sanctions mean that, as a US company, Nike cannot supply shoes to players in the Iranian national team at this time,” a company statement said, TehranTimes reported.

Describing Nike’s statement as “absolutely ridiculous and unnecessary,” Iran National Football Team coach Carlos Quieroz had lamented the announcement and asked FIFA to enter this issue. “Players get used to their sports equipment, and it’s not right to change them a week before such important matches,” he added.

After all these controversies, Iran faced Morocco at their first game and secured a 1-0 win over the top African team. Iranian users of social media creatively changed the slogan of Nike to “We just did it without you,” to criticize the statement of the American company.