IFP- An exhibition of Iranian historical items has opened in the Dutch city of Assen to introduce the Iranian civilisation to the visitors. The exhibit titled “Iran, The Cradle of Civilisation” is showcasing 196 historical objects from the National Museum of Iran for five months.

According to a report by ISNA, the opening ceremony was attended by ambassador of the Islamic Republic of Iran, mayor of Assen, and a couple of other officials from the two countries.

Jebrail Nokandeh, the director general of the National Museum of Iran, says 196 ancient works from over 60 ancient Iranian sites are displayed in this event.

The exhibition has been designed based on the Iranian architecture, he said, adding that a documentary about Iran will be broadcast in the presentation hall during the exhibition.

“The exhibition’s catalogue, which has been published in Dutch in 208 pages, includes 17 papers by Iranian and foreign scholars. Its Persian version will be released shortly by the National Museum of Iran,” added Nokandeh.

The Iranian official noted that the museum officials have predicted that more than 150,000 people will visit the exhibition.

According to the National Museum of Iran, based on a bilateral agreement, a museum of Dutch historic items is also scheduled to be held in Iran in the near future. 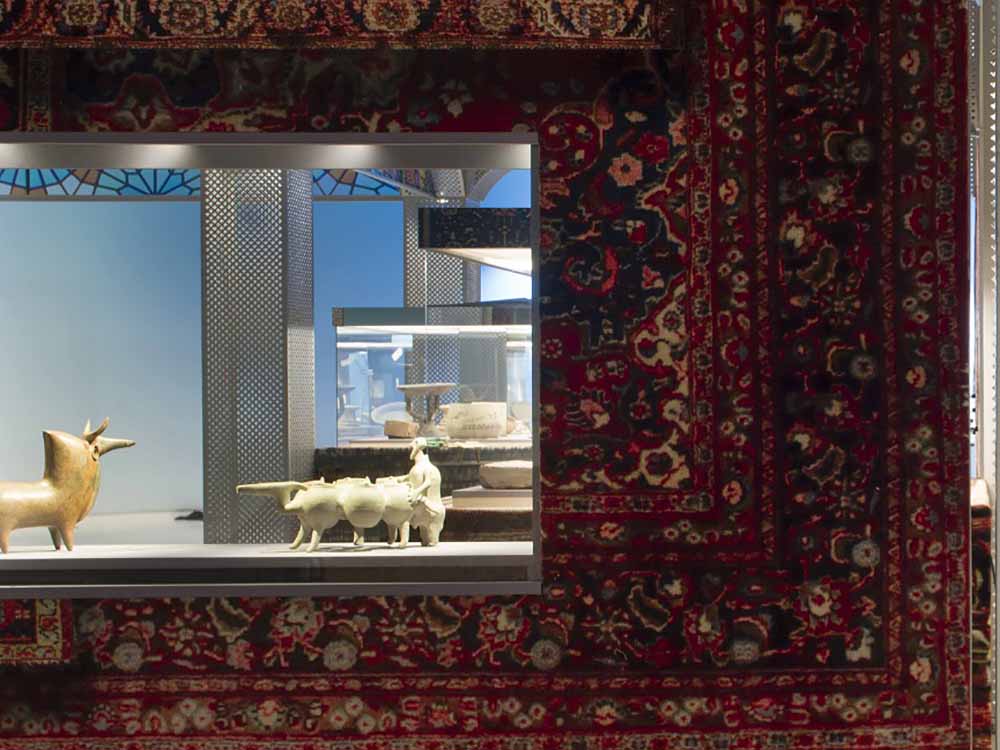 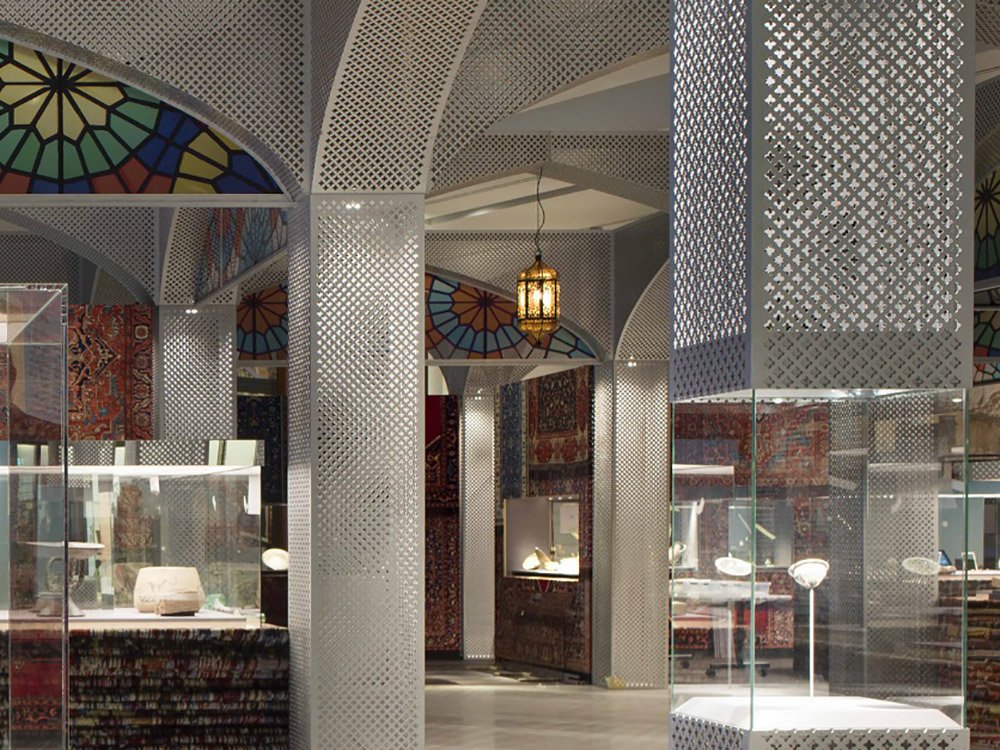 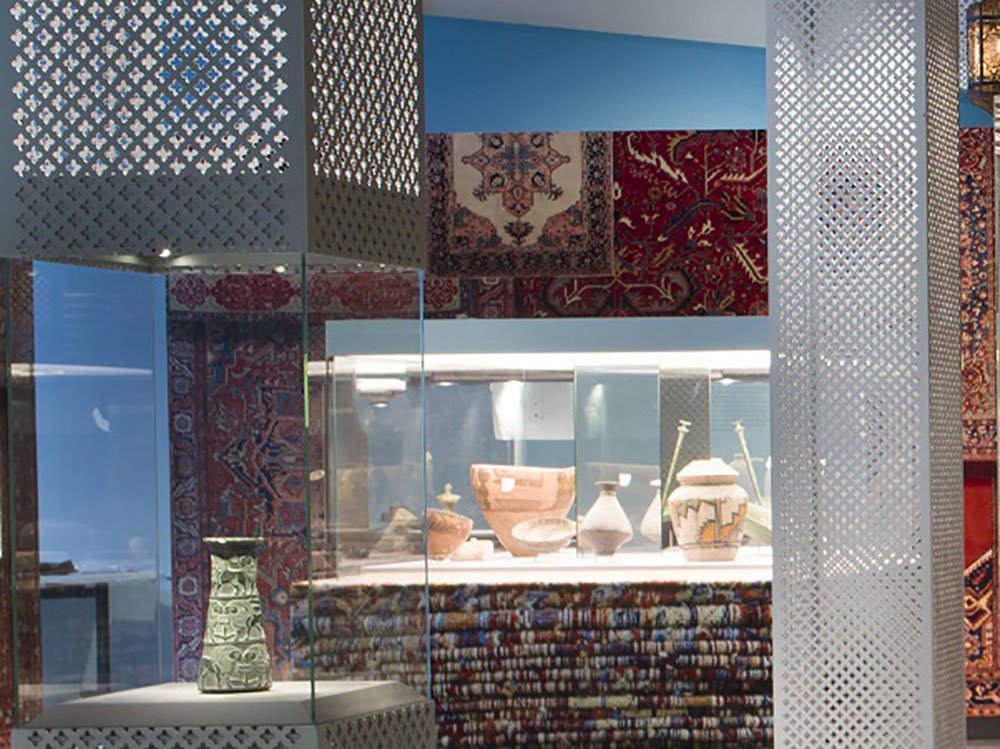 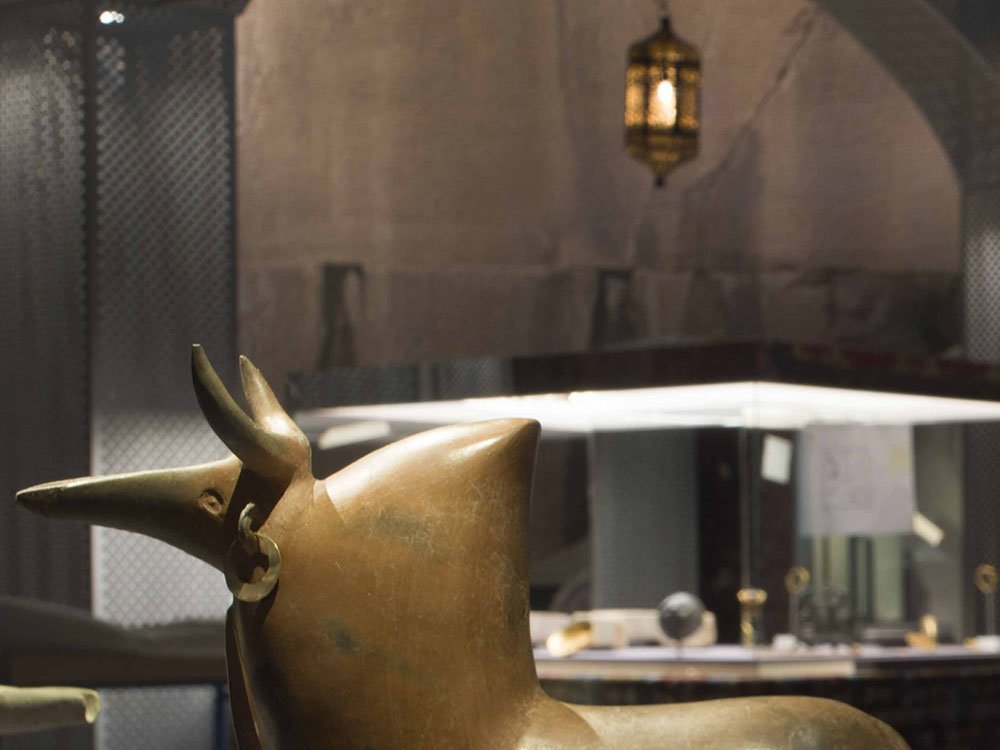 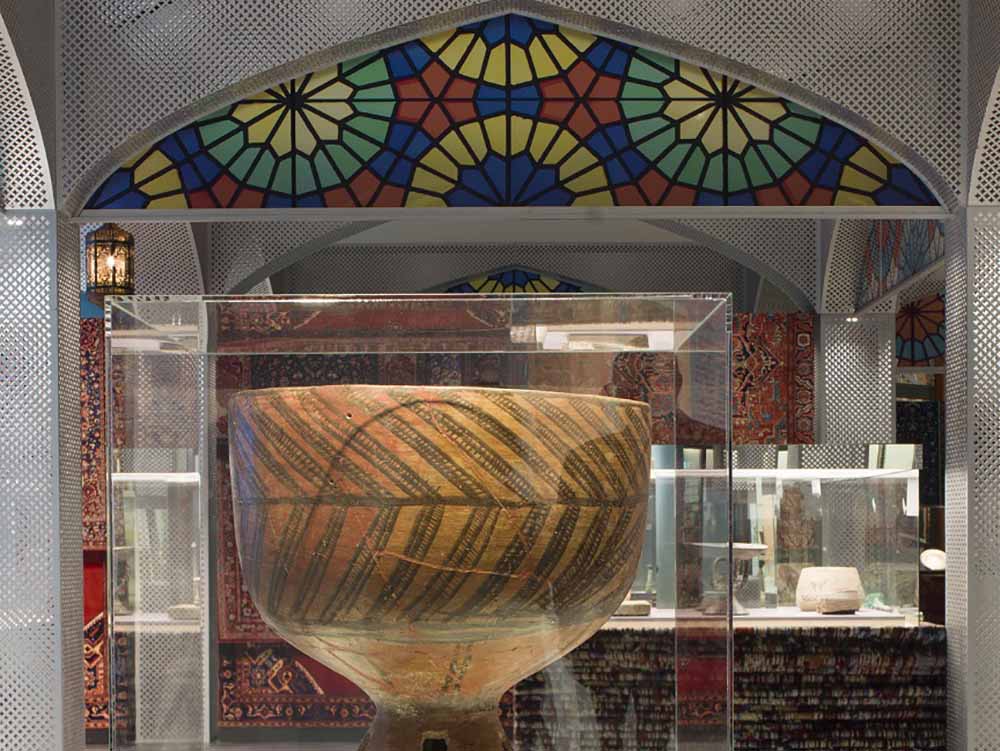 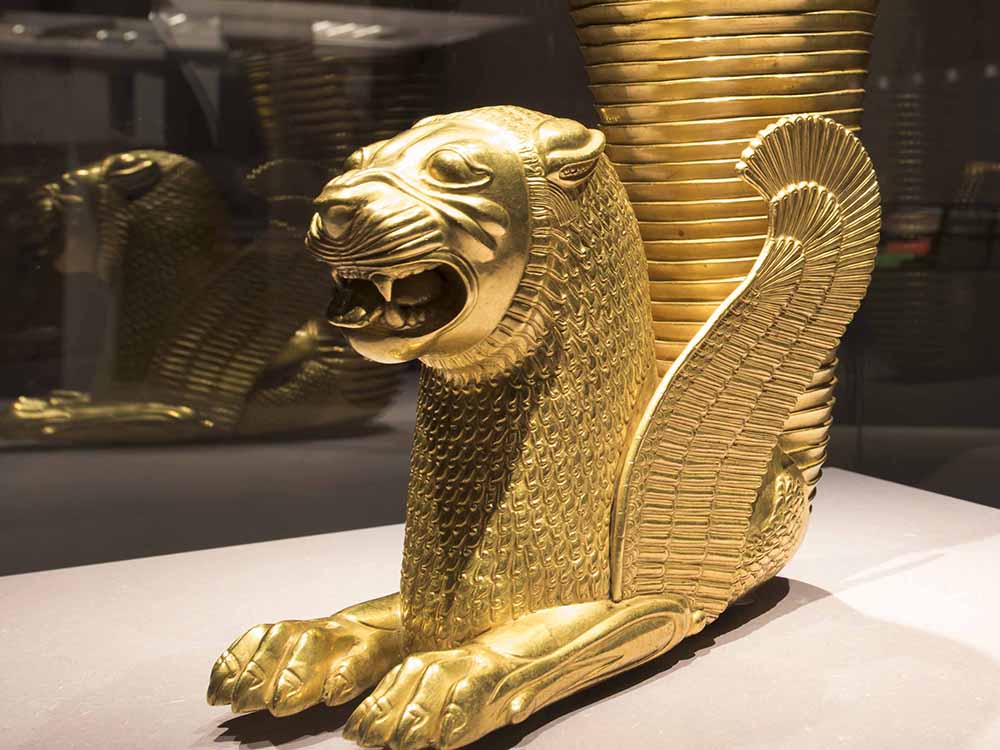 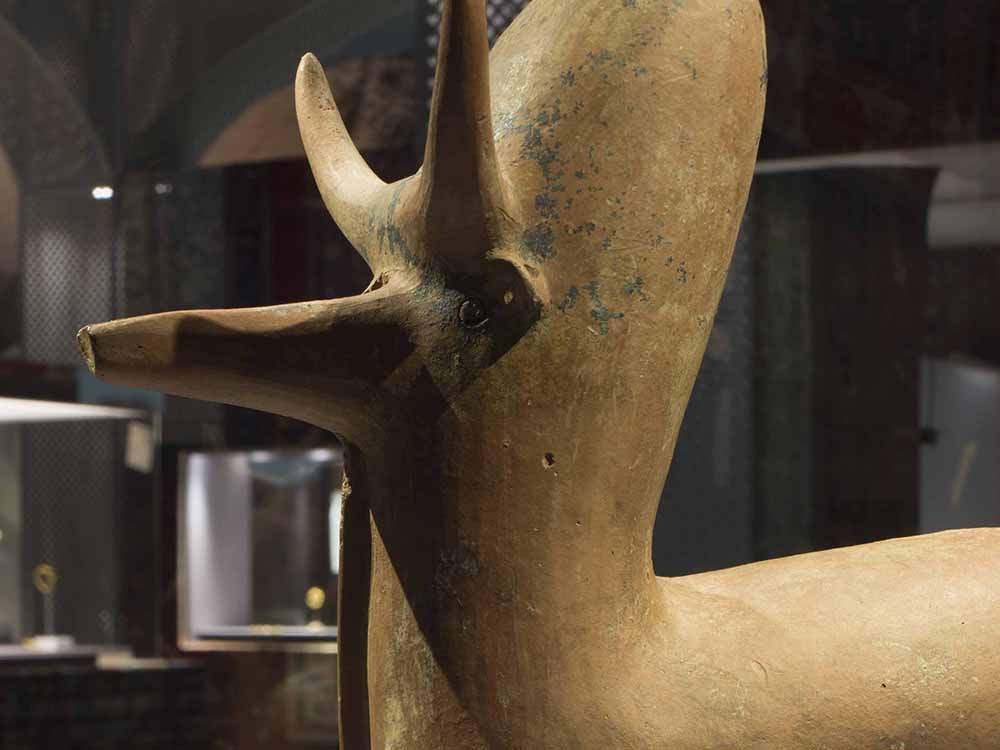 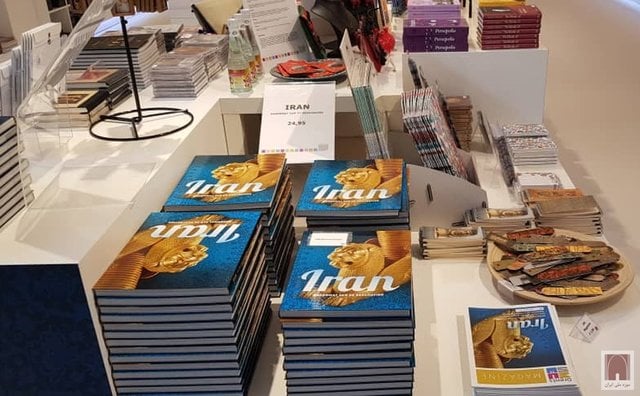 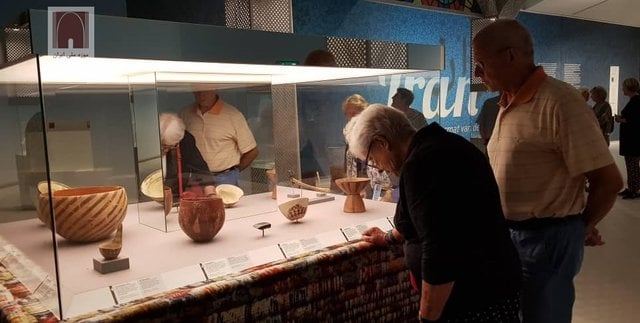 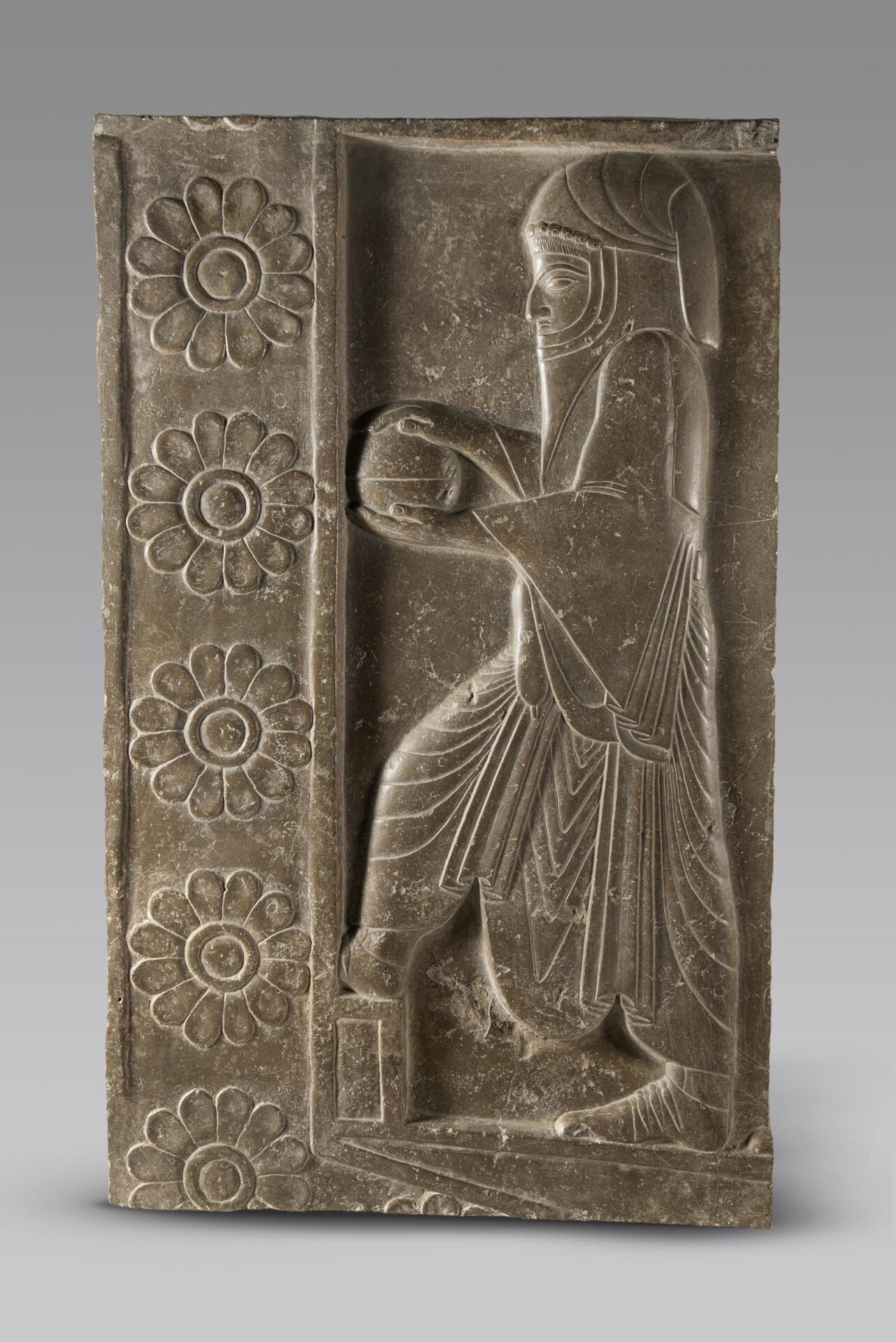