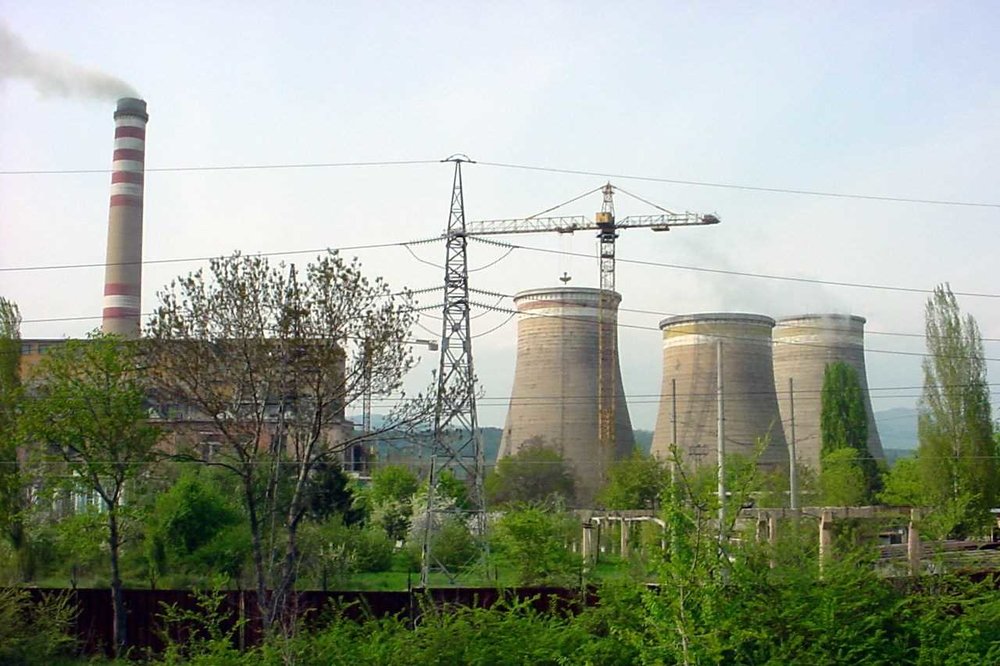 Press TV – Former chief of an Israeli spy service unit has said that the first cyber target in any future conflict with Iran should be its energy infrastructure.

Israel is widely believed to be behind a cyber attack on the Iranian nuclear energy program in 2011.

The Washington Post reported in June 2012 that US spy services and Israel’s military had worked together to launch the Stuxnet computer virus against a uranium enrichment facility at Natanz, Iran. It was the first publicly known example of a virus being used to attack industrial machinery.

Since Stuxnet’s discovery in 2010, security researchers have uncovered a handful of other sophisticated pieces of computer code they believe were developed by the US and Israel in tandem to engage in espionage and warfare.

Israeli Prime Minister Benjamin Netanyahu reportedly told Russian President Vladimir Putin and US Secretary of State Mike Pompeo over the weekend that Israel would strike against Iranian efforts to entrench itself militarily throughout Syria, and not only along the Syrian border with the occupied Palestinian territories.

“First of all, Iran needs to withdraw from all of Syria,” he told the weekly cabinet meeting.

“Second, we will take action – and are already taking action – against efforts to establish a militarily presence by Iran and its proxies in Syria, both close to the border and deep inside Syria. We will act against these efforts anywhere in Syria.”

Diplomatic officials said that Netanyahu raises the issue of Iranian activity in Syria in all his conversations with foreign leaders.