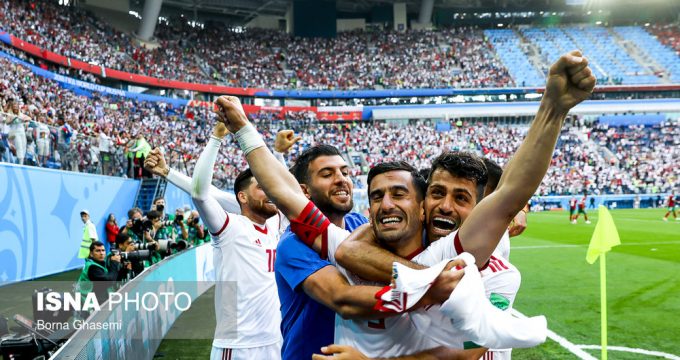 MNA – Paying tribute to his former boss Sir Alex Ferguson, Carlos Quieroz dedicated the dramatic late win of Iran over Morocco to the great manager, saying “that was like Fergie Time and it was for Sir Alex.”

“I have not been able to see him since he was taken ill, but as soon as he is strong enough, and I get the chance, I will go to see him and give him a hug. He is a great man, and a great friend,” Dailymail quoted Iran’s manager as saying.

Ferguson, who is recovering from surgery after a brain haemorrhage in May, had Carlos Queiroz as his assistance in Manchester United FC.

Iran won the match against Morocco 1-0 on Friday with the late own goal of Bouhaddouz. This was the second victory of Iran in the history of its attendance in World Cup competitions. The first win was gained some 20 years ago against US at 1998 France World Cup.