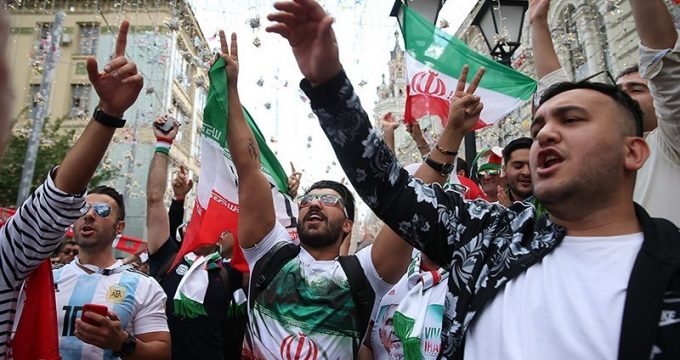 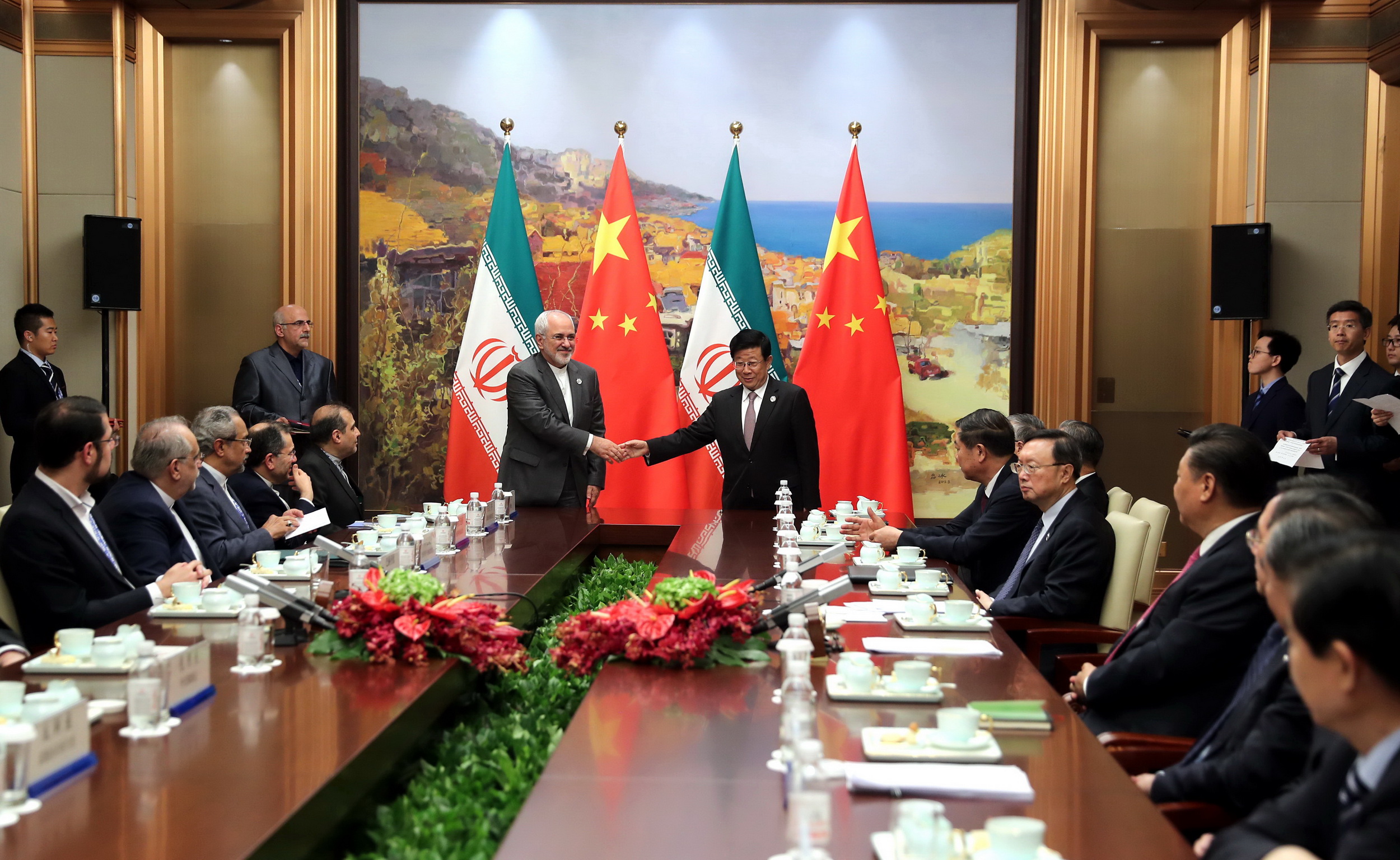 The Islamic Republic of Iran and the People’s Republic of China signed four cooperation documents on Sunday evening. In the ceremony that was held in the presence of President Hassan Rouhani of Iran and President Xi Jinping of China, the high-ranking officials of the two countries signed the documents. 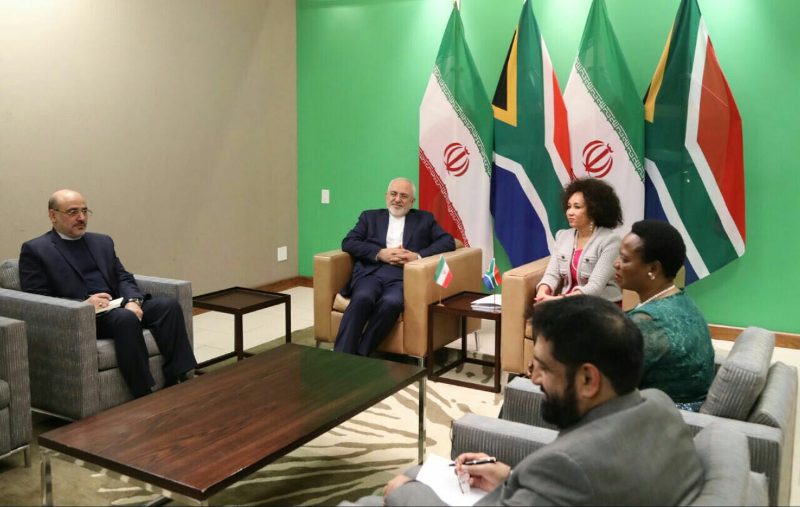 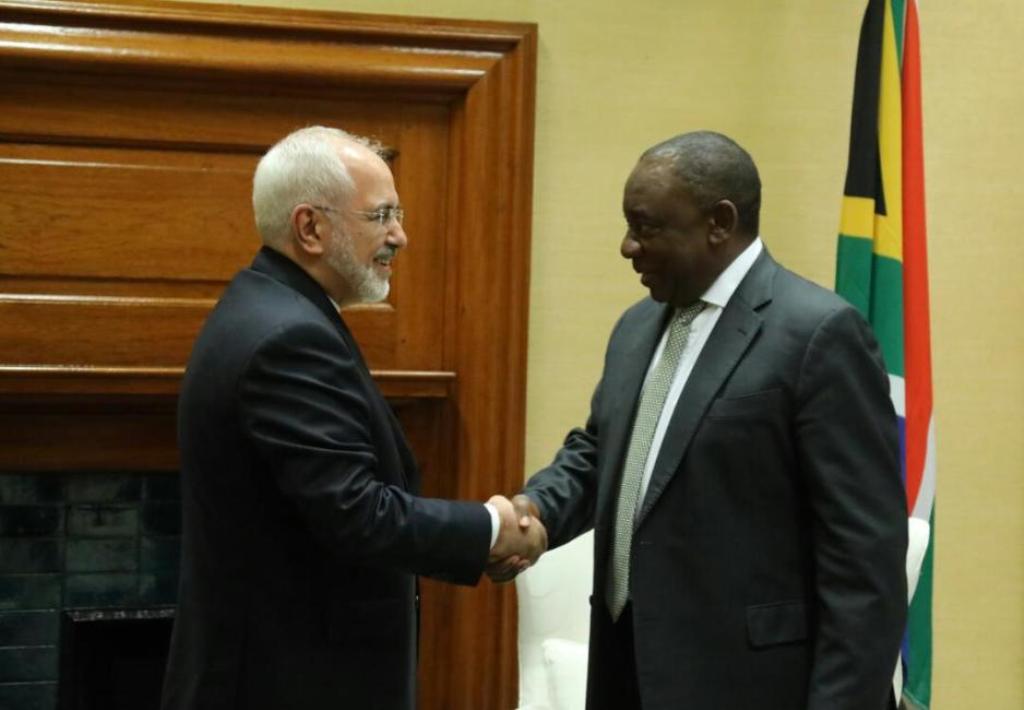 The Iran men’s national football team, domestically known as Team Melli, has started its campaign at the 2018 Fédération Internationale de Football Association (FIFA) World Cup in Russia with a remarkable victory over Morocco. 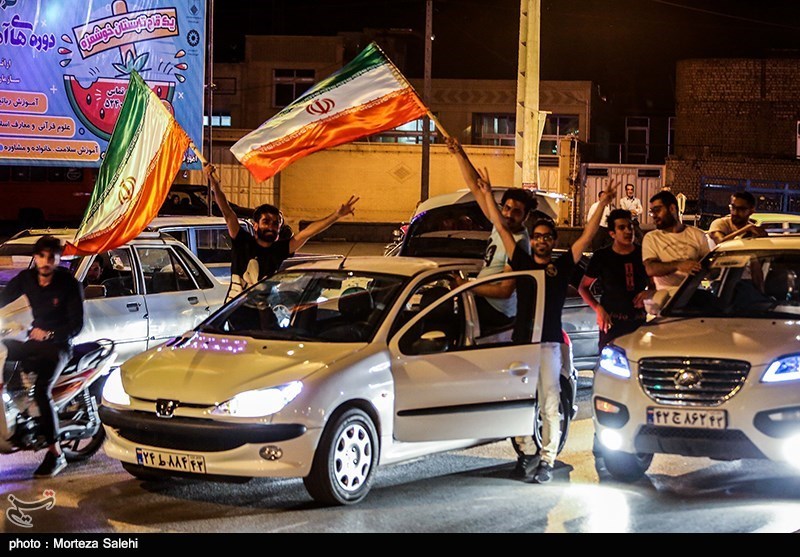 Iranian people from all walks of life took to streets on Friday to celebrate the Team Melli’s 1-0 victory over Morocco in their first FIFA World Cup match. A late own goal by Morocco substitute Aziz Bouhaddouz helped Iran win its first match at a World Cup finals since 1998. 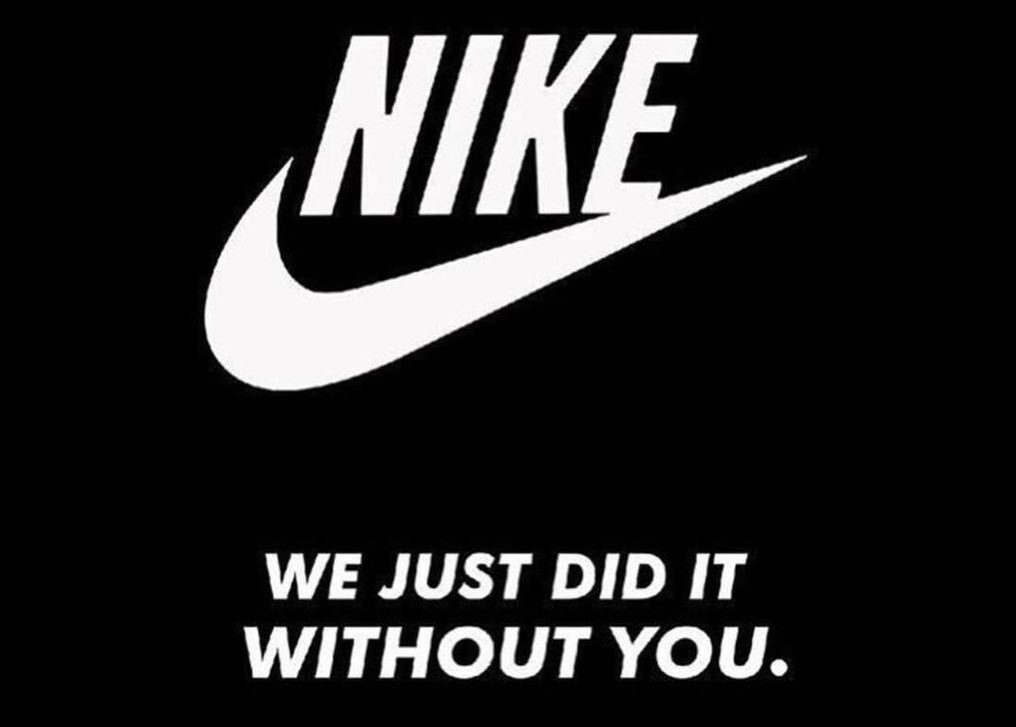 In response to Nike’s last-minute decision not to provide shoes to Iran’s National Football Team due to US sanctions, Iranian users have been reacting to the move by posting a picture, blaming the sportswear brand over World Cup shoes snub.