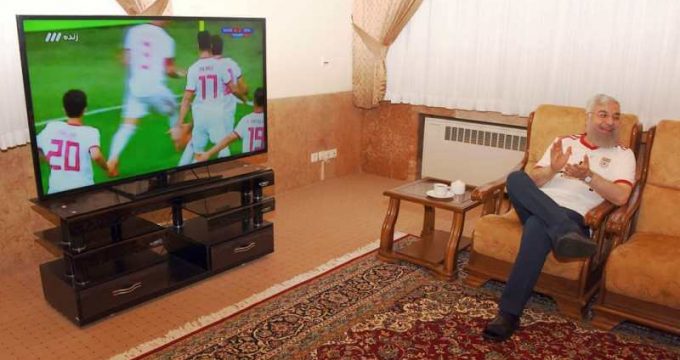 Rouhani tweeted that a well-calculated play and sweet victory made the Iranian nation happy.

The national football team of Iran defeated Morocco 1-0 in their Group B opening match of the 2018 FIFA World Cup, held on Friday in Russia’s second largest city of St. Petersburg.

The game went scoreless both in the first and the second halves, but it was luck for the Iranian team to clinch the victory in the added time with the help of their opponents.

Iran is set to play against Spain on June 20 and against Portugal on June 25.