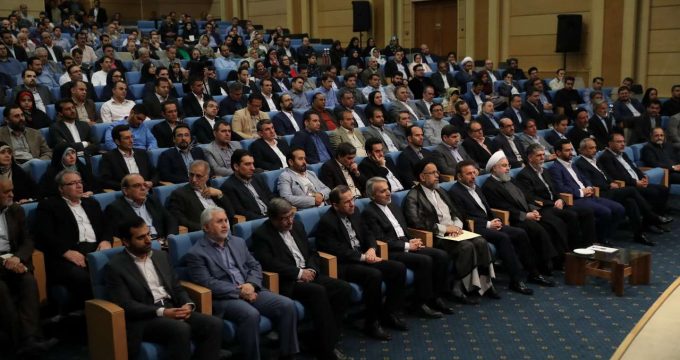 Tasnim – Iranian President Hassan Rouhani linked the fluctuation in the country’s market prices to a psychological war waged by the enemies, calling for concerted action to foil that plot.

In a meeting with a group of Iranian journalists and media activists in Tehran on Wednesday evening, Rouhani said the real problem the county is now facing is the ongoing “psychological warfare” not the economic, cultural or security challenges.

Denouncing the foreign news sources that foment disappointment in Iran and mislead the public opinion, the president said all Iranians should join hands to fight the enemy’s psychological war.

He also said that the volatility of the gold, automobile and foreign currency markets in Iran is rooted in the psychological war rather than in real economic realities.

The president then took a swipe at Donald Trump administration’s hostile policies against Iran, saying although all US administrations have been enemies of Iran, the incumbent president is “worse, more vicious, and with more evil plots” than his predecessors.

In comments in February, Leader of the Islamic Revolution Ayatollah Seyed Ali Khamenei denounced the US for its fake concerns about human rights, saying one of the Islamic Republic’s main policies is to discredit the American government which is even worse than Daesh (ISIL) terrorists.

“Today, the US government is the cruelest and most merciless system in the world, which is even worse than the savage Daesh members,” the Leader said.