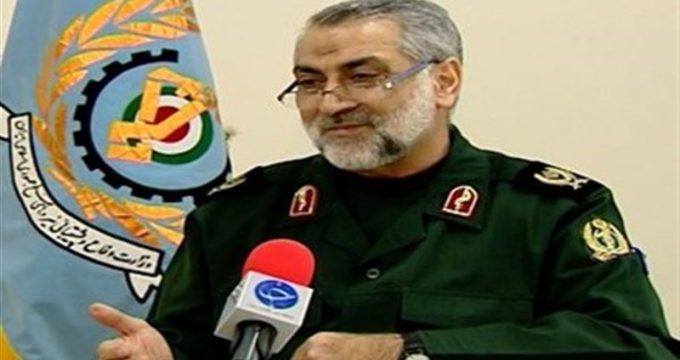 Iran to give reprimanding response to enemy’s plots

IRNA – Canada’s decision to put Islamic Revolution Guards Corps (IRGC) on terrorist groups list is under the influence of international Zionism, and Iran’s response to evil plans will make them regret, said a spokesman of Iran’s military forces on Thursday.

‘The roots of such decisions have been the US and the Zionist regime and the Canadian government shouldn’t be trapped,’ said Brigadier-General Abolfazl Shekarchi.

General Shekarchi urged the Canadian government to apologize to Iran for the decision and reconsider it as soon as possible.

‘Despite supporting any anti-terror move, Iran considers illegitimate any military expedition to another country without the permission of its legal government under the pretext of fighting terrorism,’ said Brigadier-General Shekarchi, regaring the fact that a top Turkish authority had claimed that Iran supports Turkey’s military act against Kurdistan Workers’ Party or PKK terrorist forces in northern Iraq

General Shekarchi added that Iran’s definite policy is to respect national sovereignty of other countries.

He also added that Iran has been a victim to terrorism in the past decades, but has never violated other countries’ territorial integrity to fight the terrorist groups.