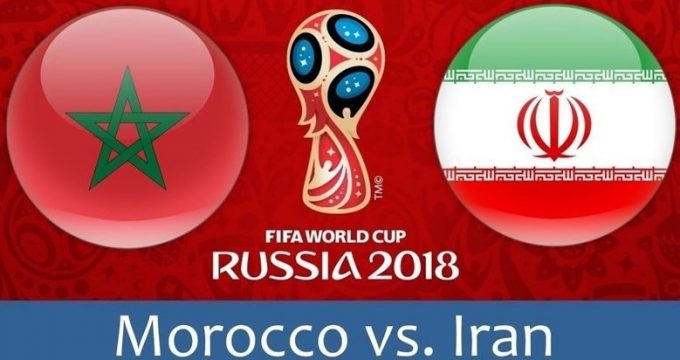 Tasnim – Iran will start the 2018 World Cup campaign with a must-win game against Morocco, known as Atlas Lions, on Friday at the Saint Petersburg Stadium.

The three-time AFC Asian Cup winner will be without the suspended Saeid Ezatolahi, and Team Melli will also be sweating on Mehdi Taremi and Askhan Dejagah’s injuries.

Morocco, meanwhile, will be hoping Nabil Dirar is passed fit.

Iran enters the World Cup as one of the highest-ranked teams in Asia, occupying 37th place in the FIFA world rankings while Morocco is in 41st place.

Morocco is unbeaten in its last five games, with four wins and a draw, while Iran’s preparation has been disrupted by the cancellation of two friendly matches. Iran won its final warm-up match against Lithuania 1-0.