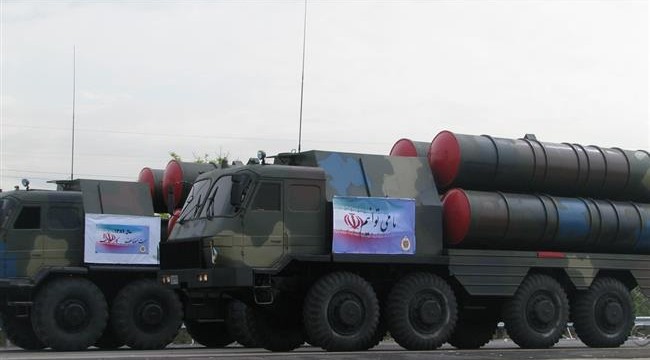 MNA –Deputy coordinator of Khatam al-Anbia Air Defense Base said Wed. that Bavar 373 air defense system has been designed and will be put into action in the near future.

Brigadier General Ali Balali said this afternoon on a visit to an air defense base in Central Province of Semnan that the Islamic Republic of Iran has made great progress in designing and developing air defense systems; “there are several air defense systems that are being designed and built inside the country through the cooperation of different military organizations,” he added.

Balali said that they have recently been working on a new air defense system called Bavar 373.

He said that the new air defense has been designed in Khatam al-Anbia Air Defense Base in cooperation with the Ministry of Defense and the Army.

He declared that the work on Bavar 373 project is going ahead according to the plans and will become operational soon.

The al-Anbia Air Defense Base official further noted that the threats in today’s world are getting more complicated, therefore the Islamic Republic of Iran has to prepare itself to confront them and make the country’s airspace safe against the newly emerged threats.