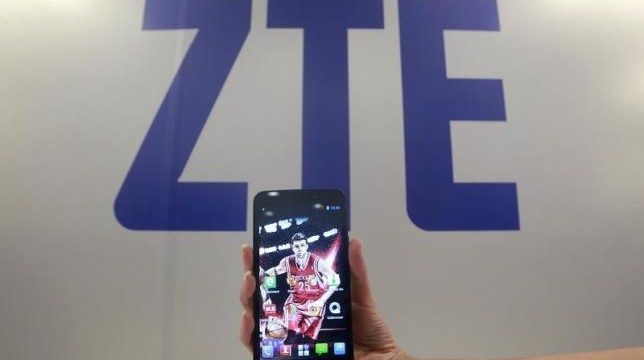 ZTE stock falls after US penalties over Iran, North Korea

AP— Shares in ZTE Corp. fell 42 percent Tuesday in Hong Kong on their first trading day after the Chinese telecoms equipment maker agreed to pay a $1 billion penalty to the U.S. government and replace its top managers.

Shares resumed trading following a two-month suspension after Washington accused state-owned ZTE in April of reneging on a settlement of charges it violated export rules by selling U.S. technology to Iran and North Korea.

ZTE, China’s second-largest maker of telecoms equipment, agreed to replace its top executives and board of directors and to install a team of U.S. compliance experts. In return, the White House rescinded a seven-year ban on purchases of U.S. components that had forced ZTE to suspend most operations.

The company admitted in 2017 exporting telecoms equipment to Iran and North Korea in violation of U.S. regulations. Washington said ZTE promised to discipline employees involved but paid some of them bonuses and lied about it.

The company, headquartered in the southern city of Shenzhen, also agreed in its latest settlement to a suspended penalty of an additional $400 million that will be forfeit if it violates its terms.