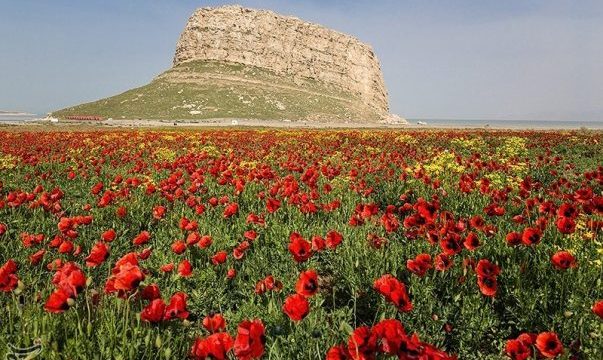 Tasnim | Mojtaba Esmaeil zad: Kazem Dashi is a large and historical rock mass in the northwest of Lake Urmia between Iran’s East and West Azarbaijan provinces. The ancient Kazem Dashi islet is located in the Gurchin Qaleh village, 70 km from Urmia. At various times, including the World War I, it sheltered people from seven surrounding villages. It is named after the commander of the village guards “Kazem Khan”. It is also called Ghirkhlar or the habitat of forty men. 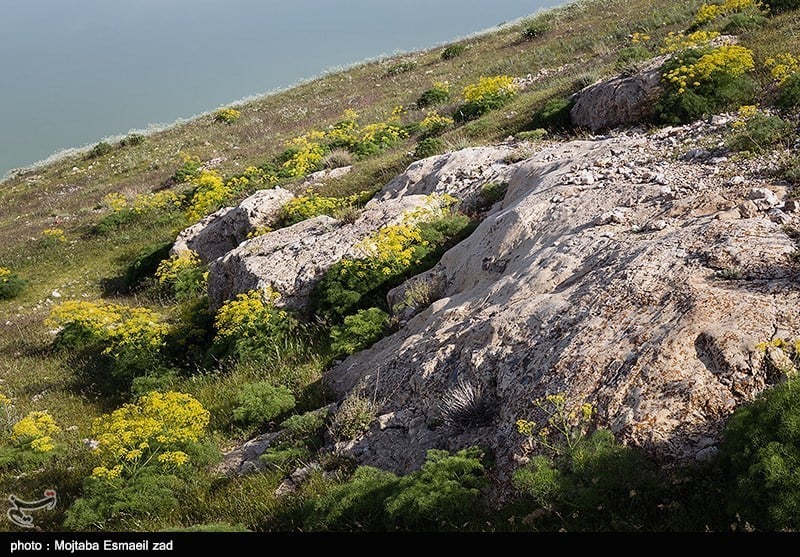 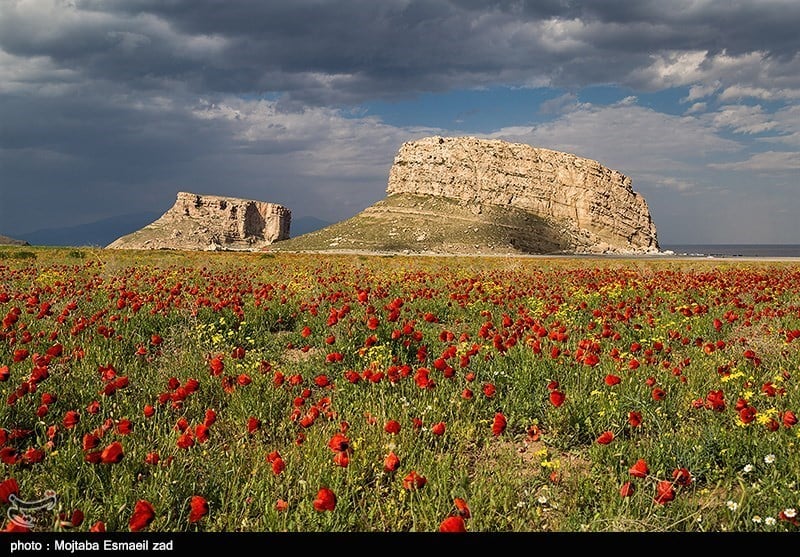 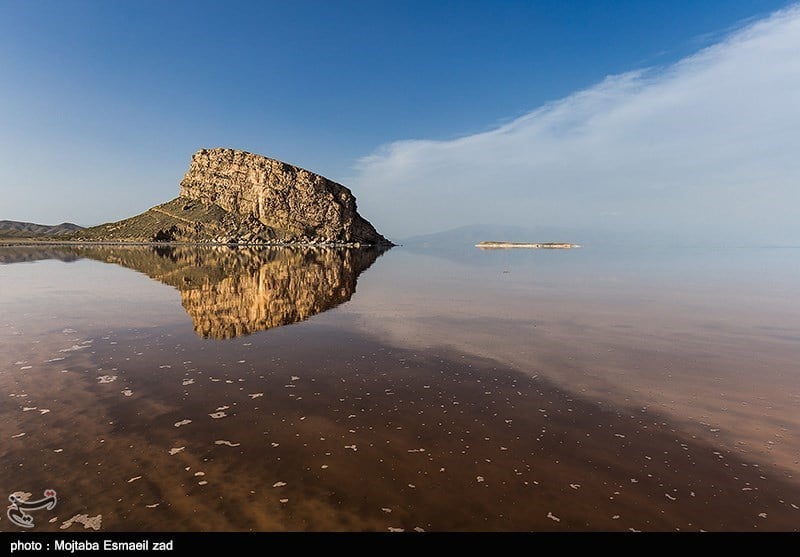 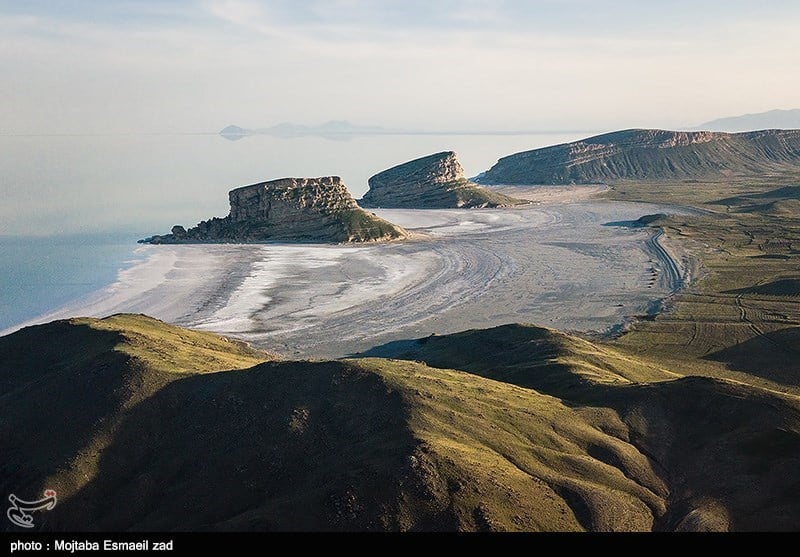 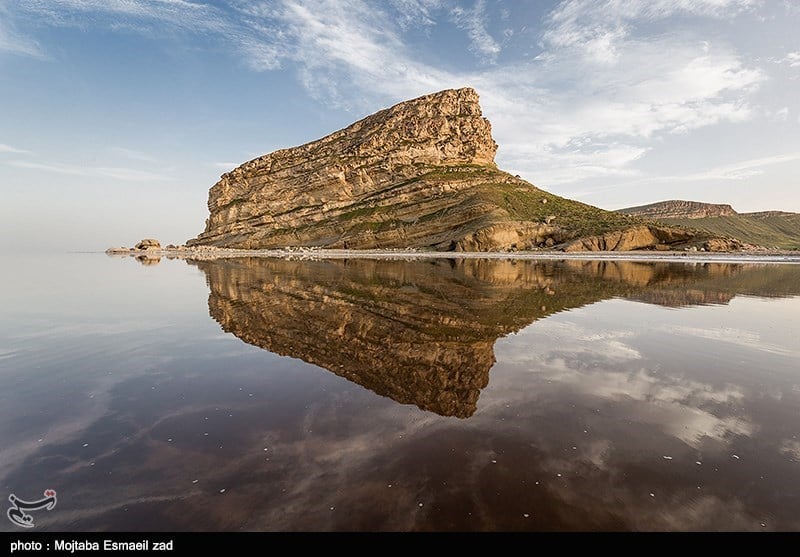 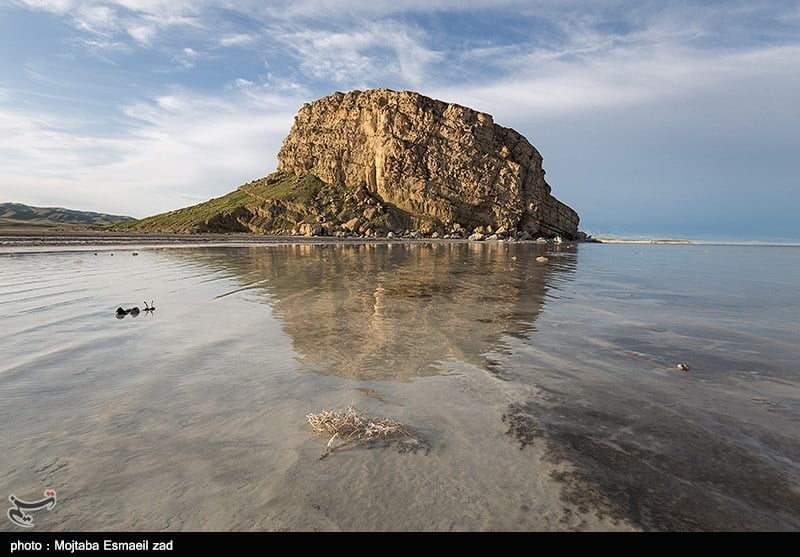 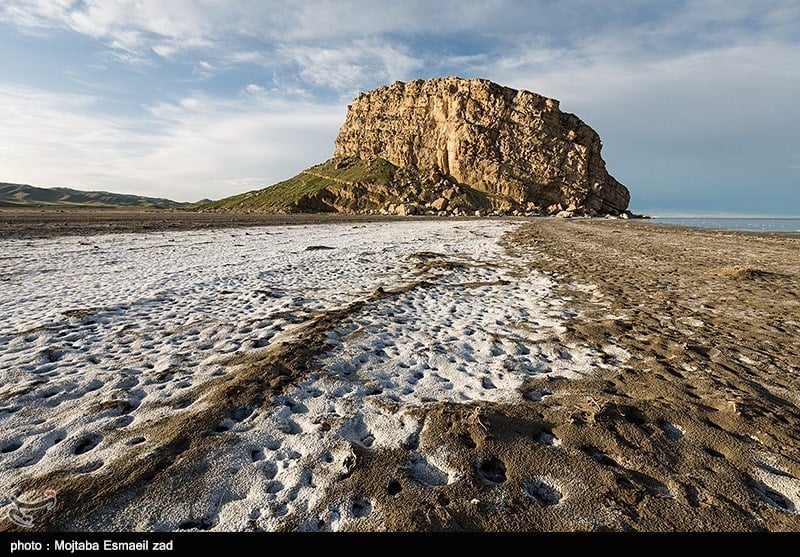 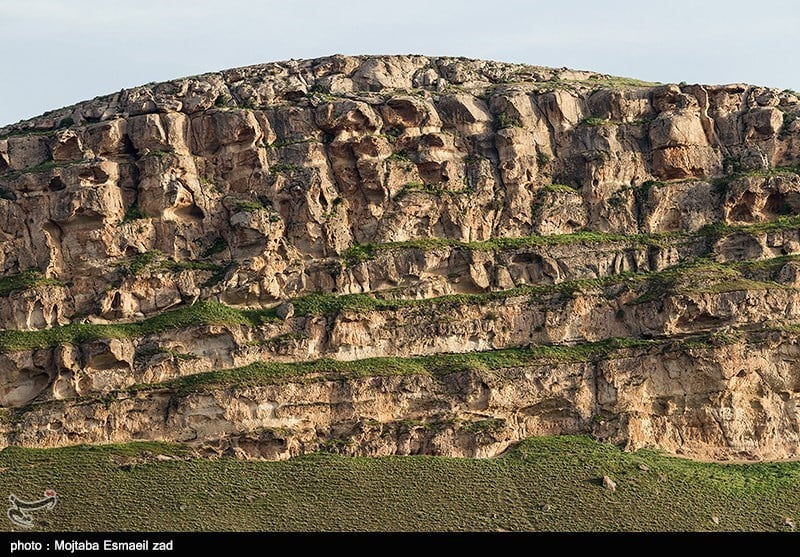 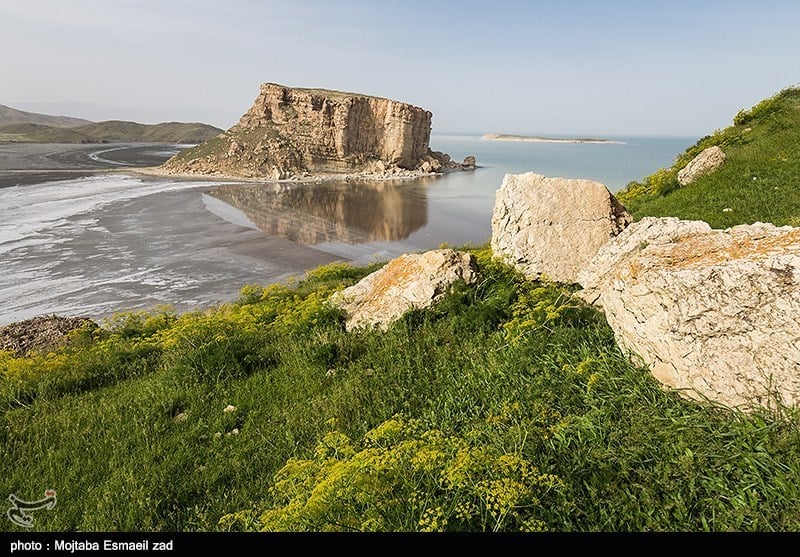 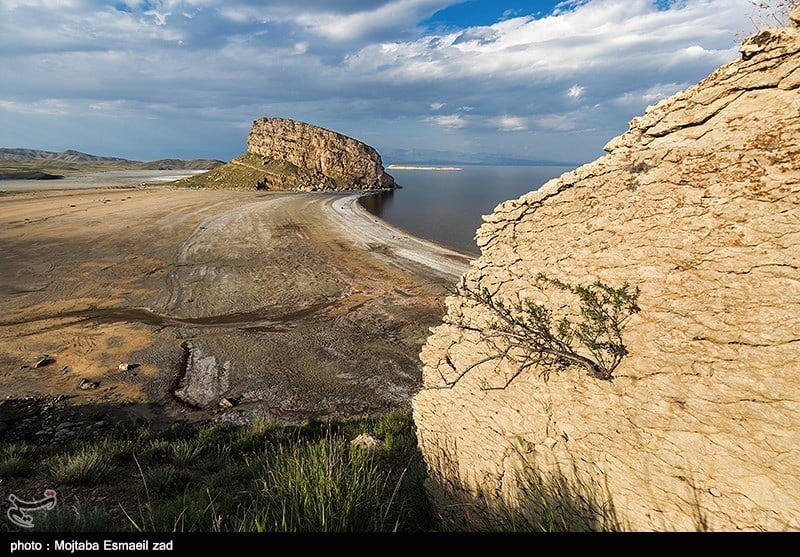 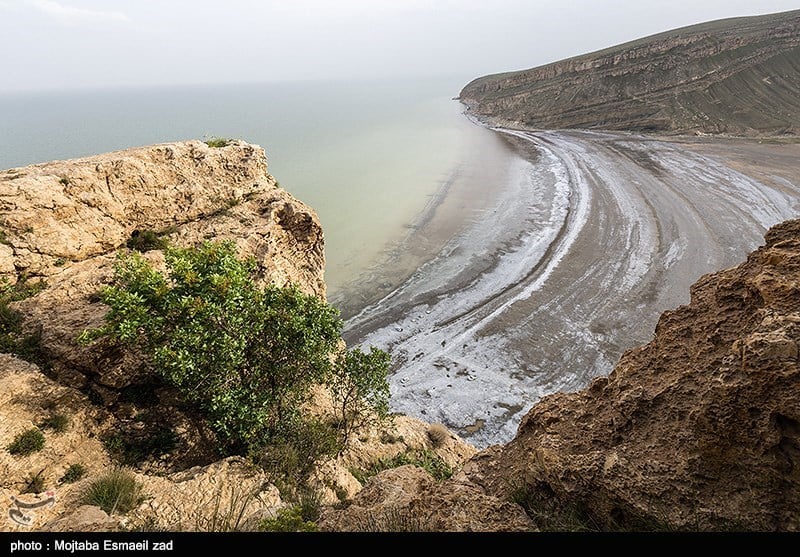 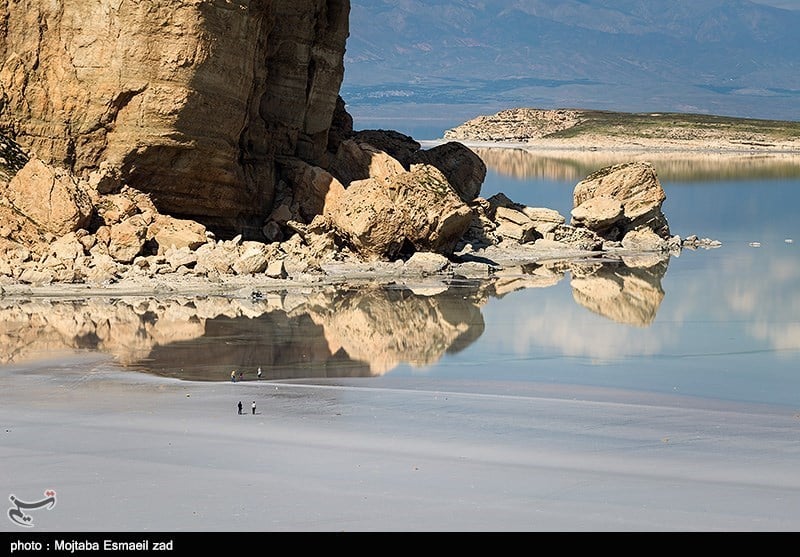 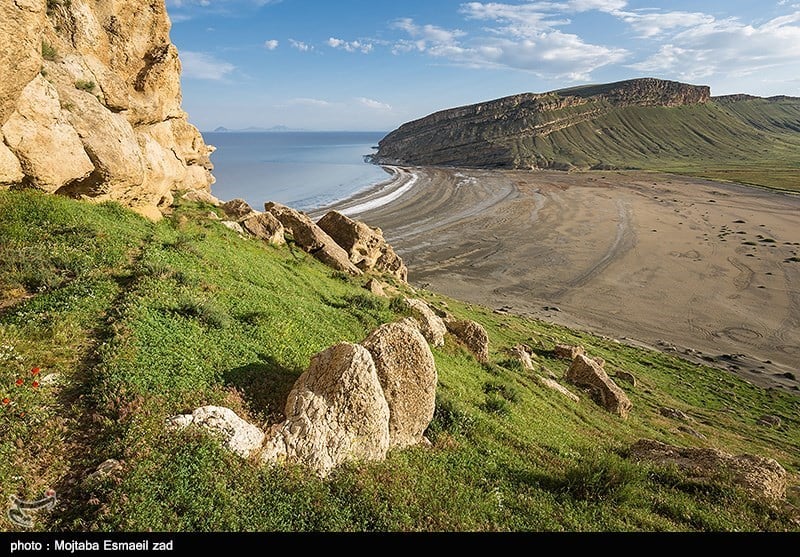 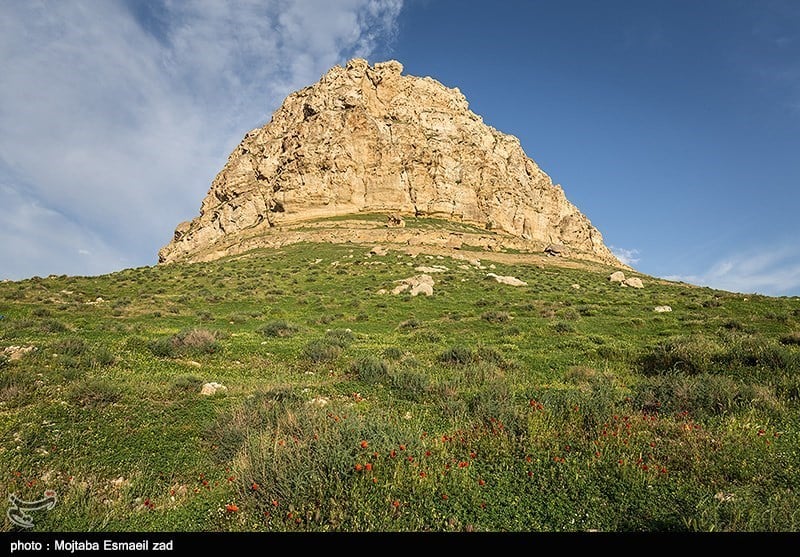 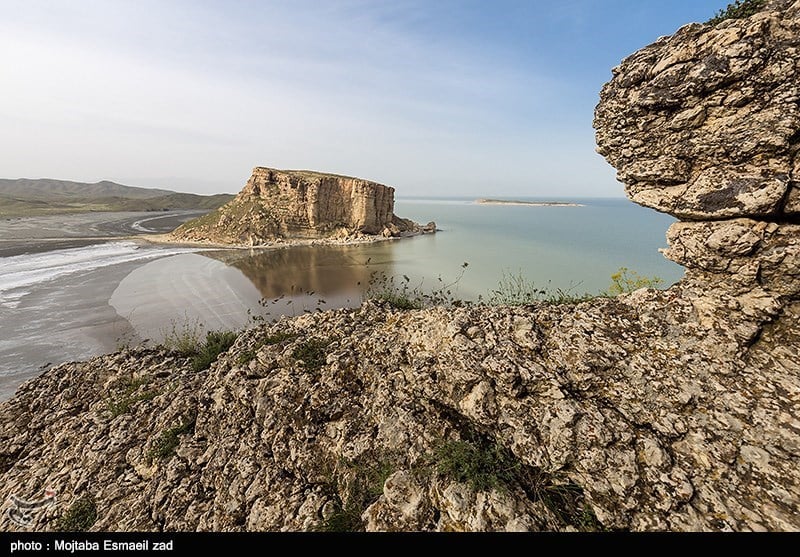 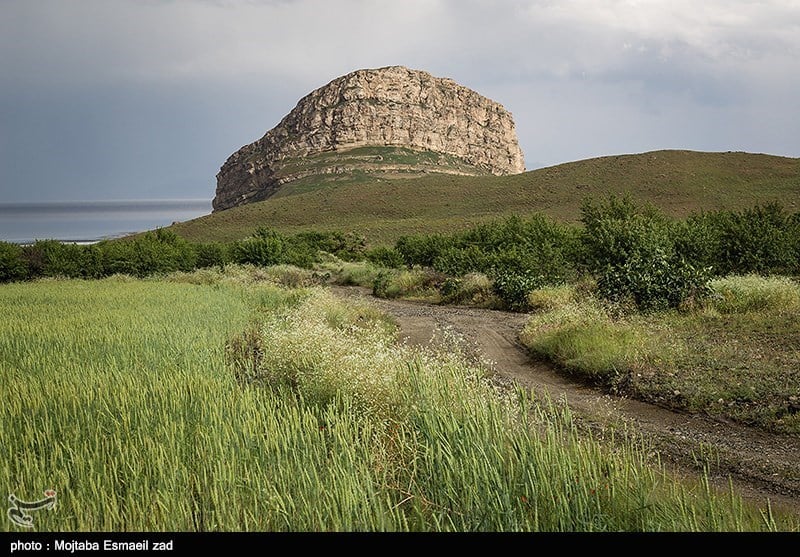 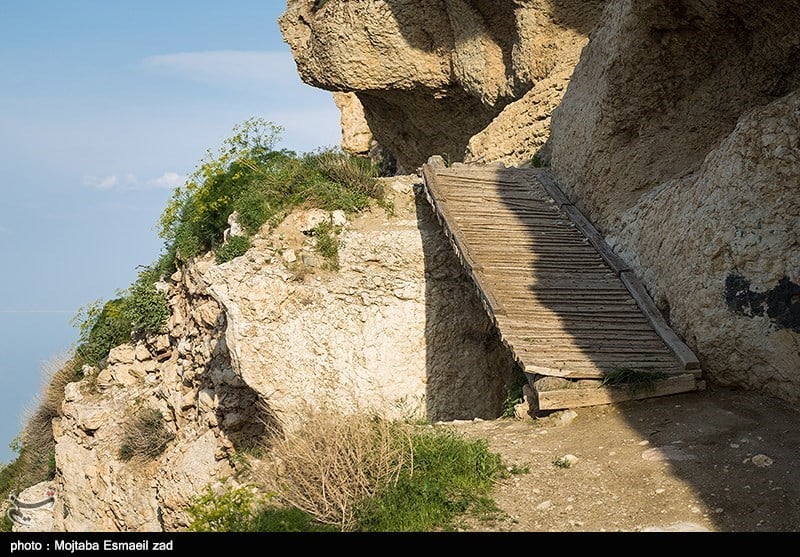 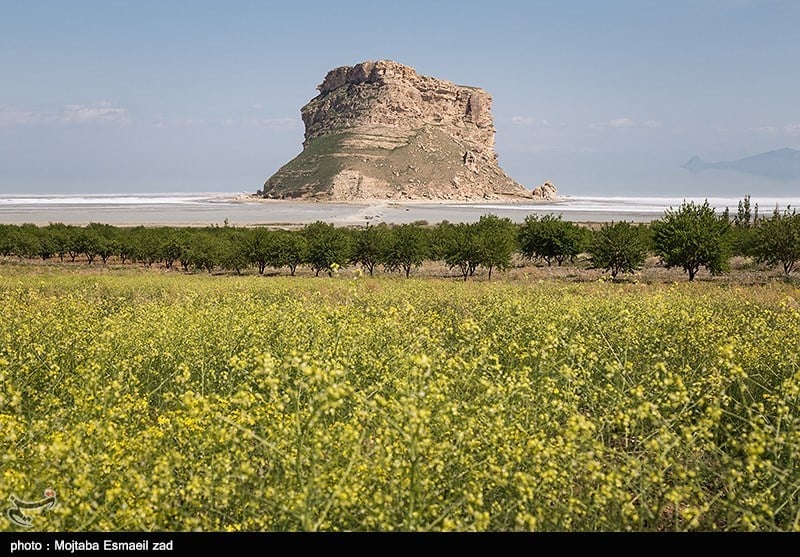 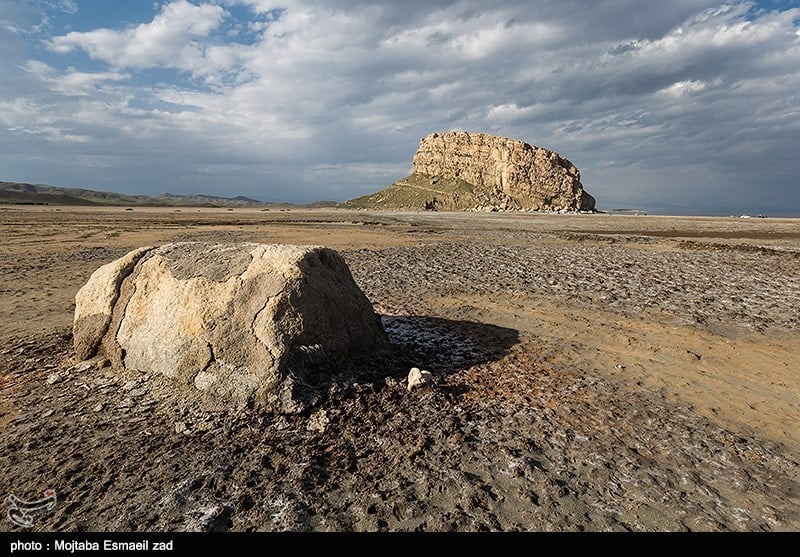 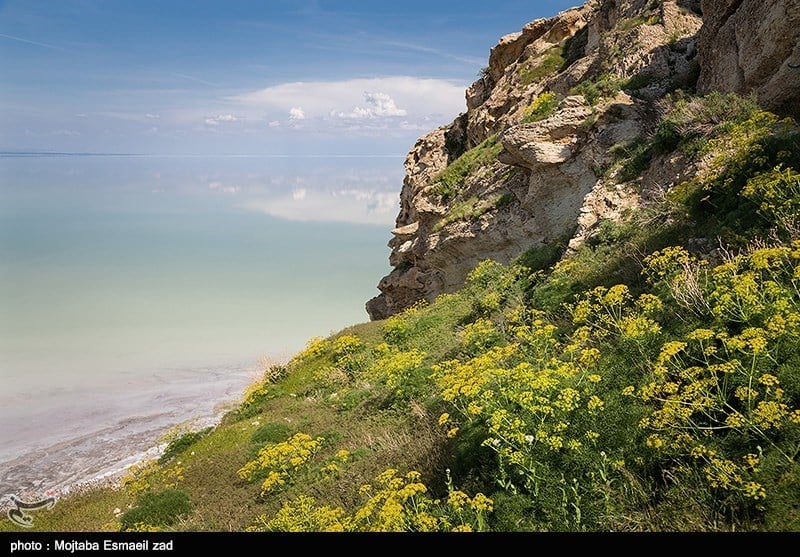 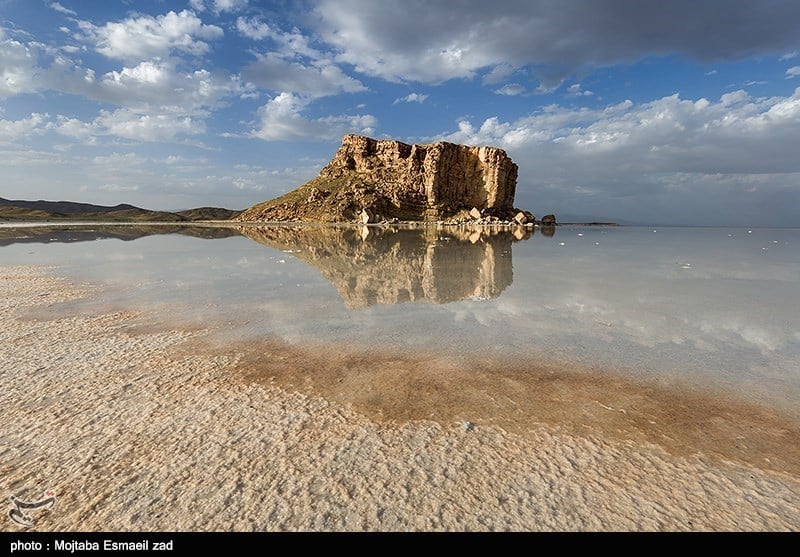