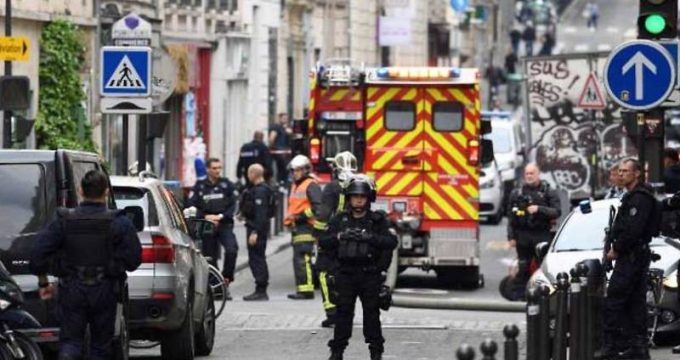 IRNA – French Interior Minister Gérard Collomb announced that the hostage taking in Paris has ended with the hostages released the hostage-taker arrested.

The hostage-taker has not yet been identified.

An armed man took some people as hostages in a building in center of Paris on Tuesday evening..

According to some sources, hostages were reported to be three but one of them managed to escape.

“Police said there was no indication of a terrorist motive, but sources had told Reuters the man had demanded to be put in touch with the Iranian embassy to deliver a message to the French government,” Western media reported.

This is while Iranian Foreign Ministry spokesman Bahram Qasemi said Iran is ready to cooperate with French police to help people who have been taken hostage in Paris.

‘Thanks to the importance of people’s lives and the humanitarian dimension of the issue, Iran embassy in Paris is ready for giving aid if the French government and police need,’ Qasemi said.