ISNA | Ahmad Zohrabi: One of the attractions of the religious city of Qom in central Iran is the handicrafts. As the city is a pilgrimage destination, it can accommodate many Iranian and foreign travellers, and the handicrafts market in the heart of the city could be very thriving. Some of the handicrafts in Qom province include hand-woven carpets, inlay works, wood carving, pottery, stone carving, precious stones carving, and ring-making. Of these, 300 handicrafts have been officially registered in Iran and 4,200 licenced artists are active in 50 fields in Qom province. 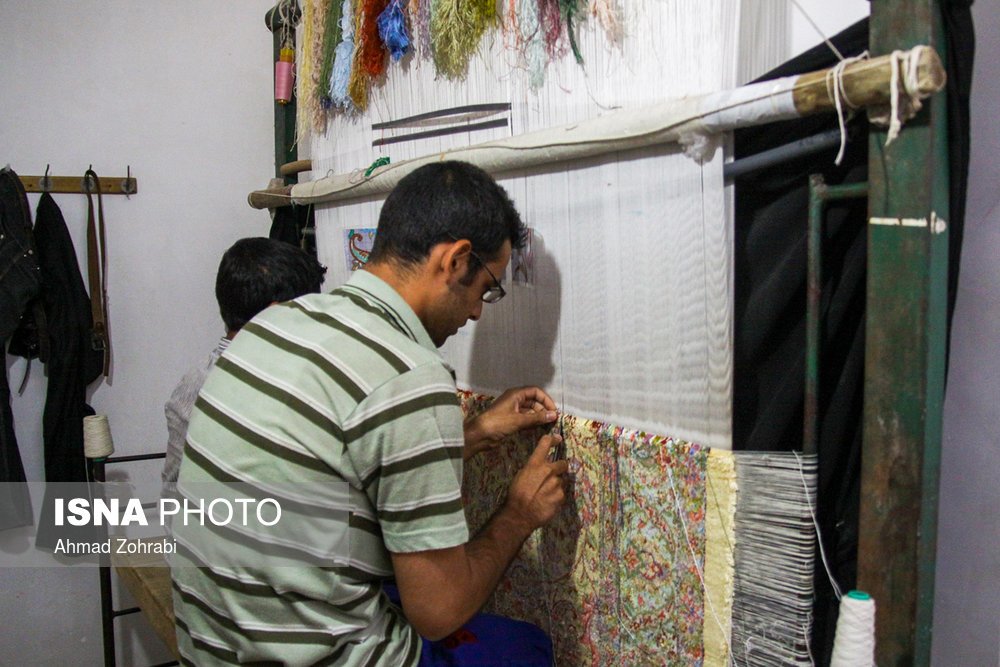 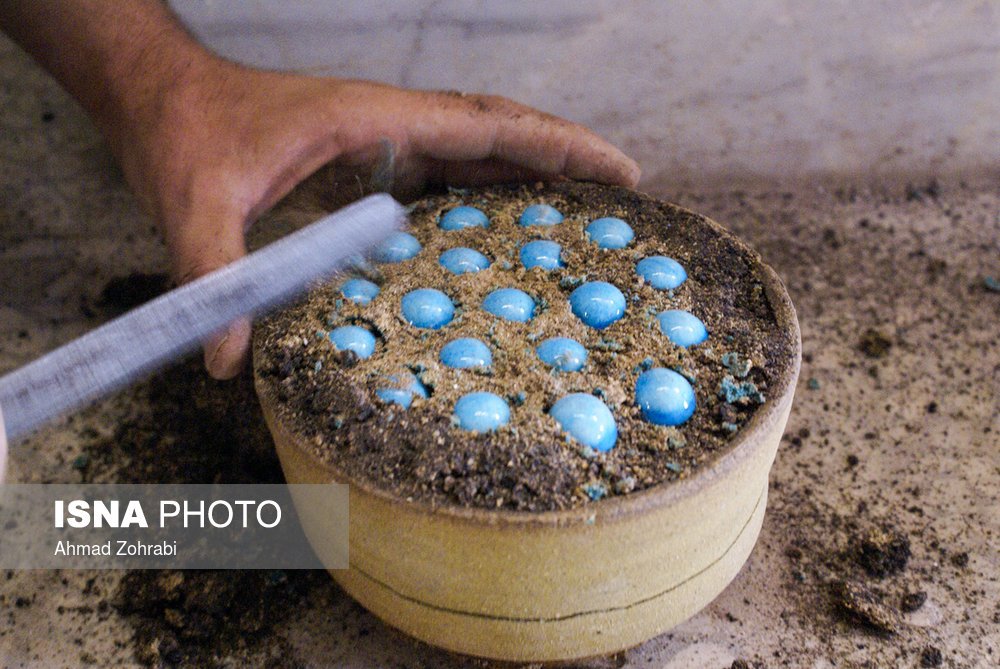 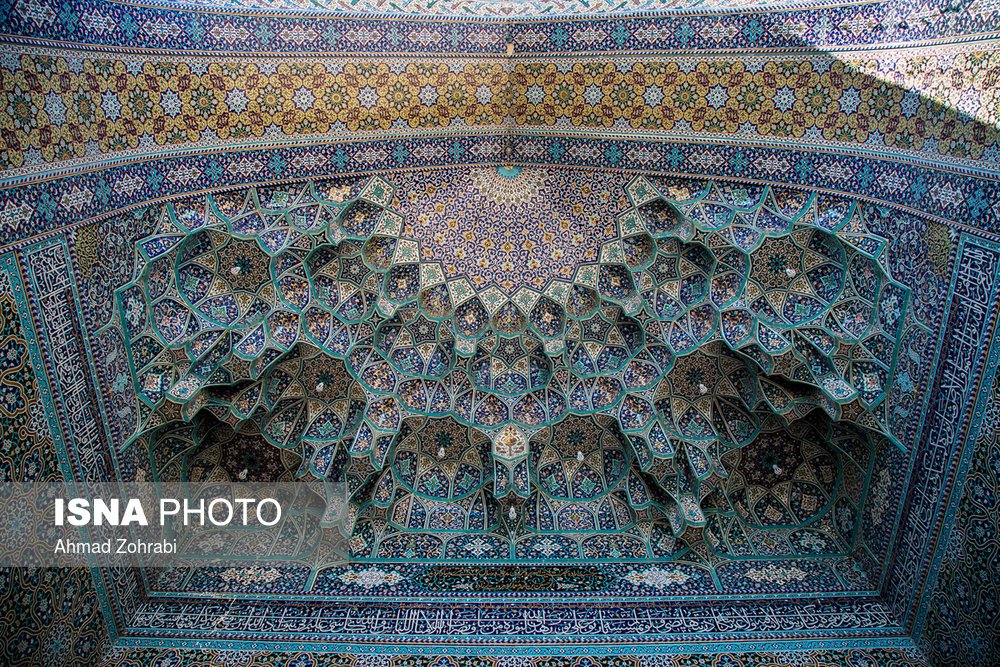 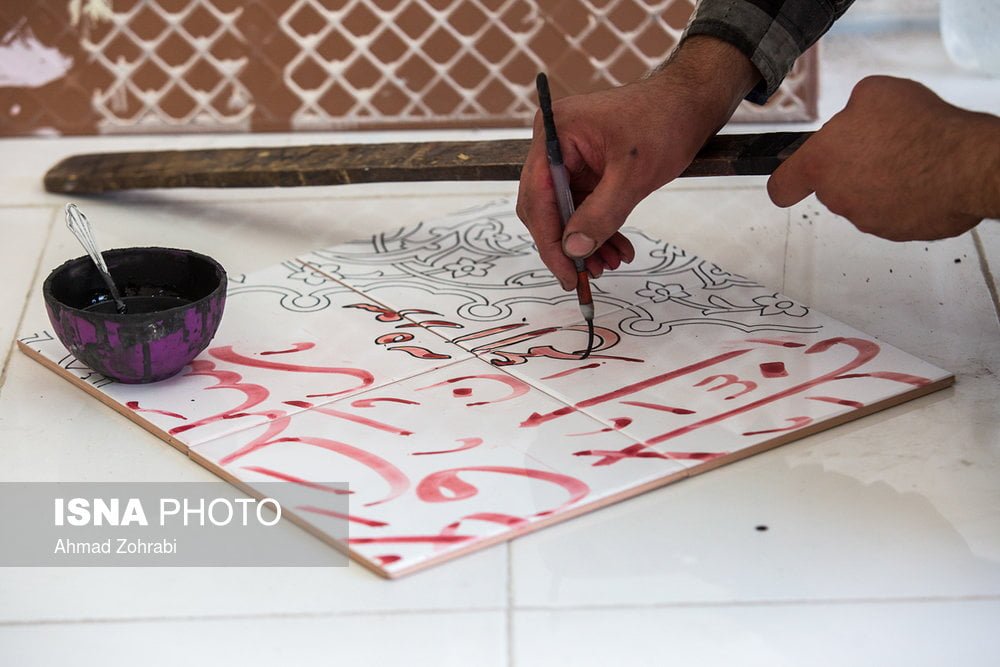 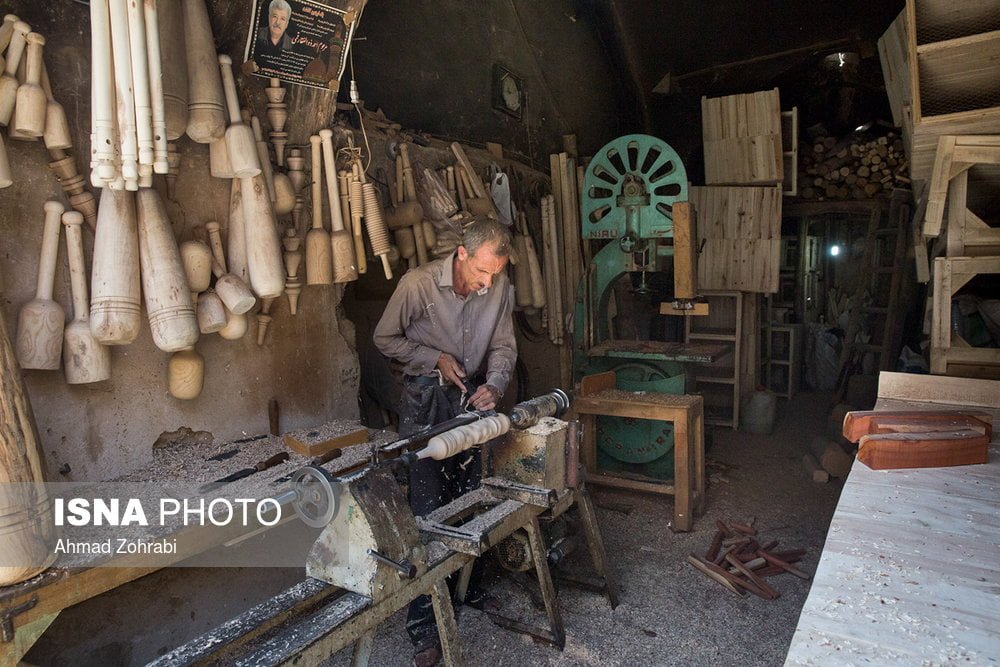 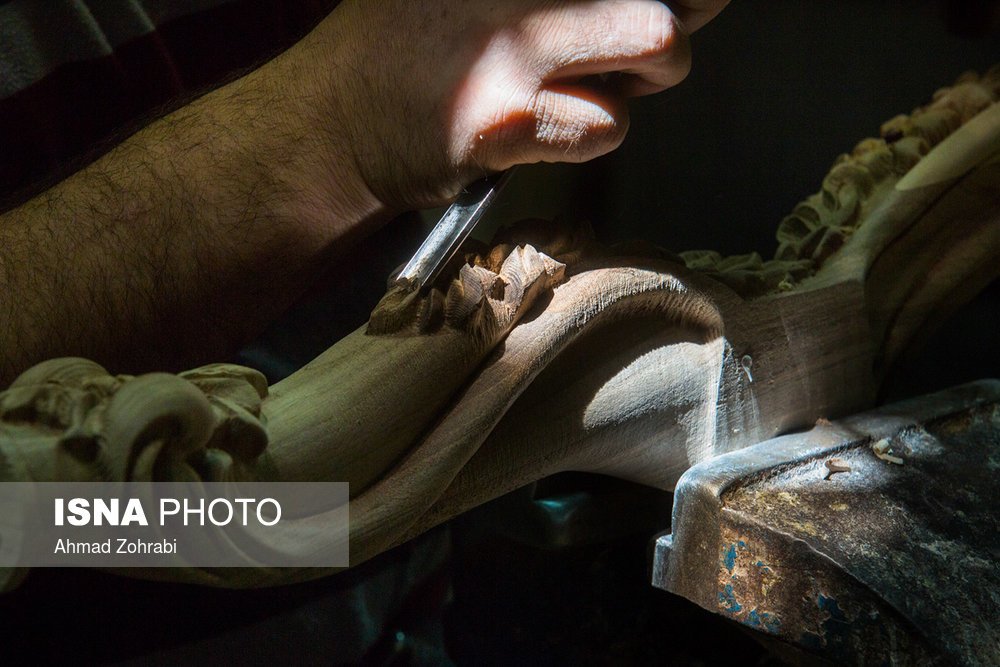 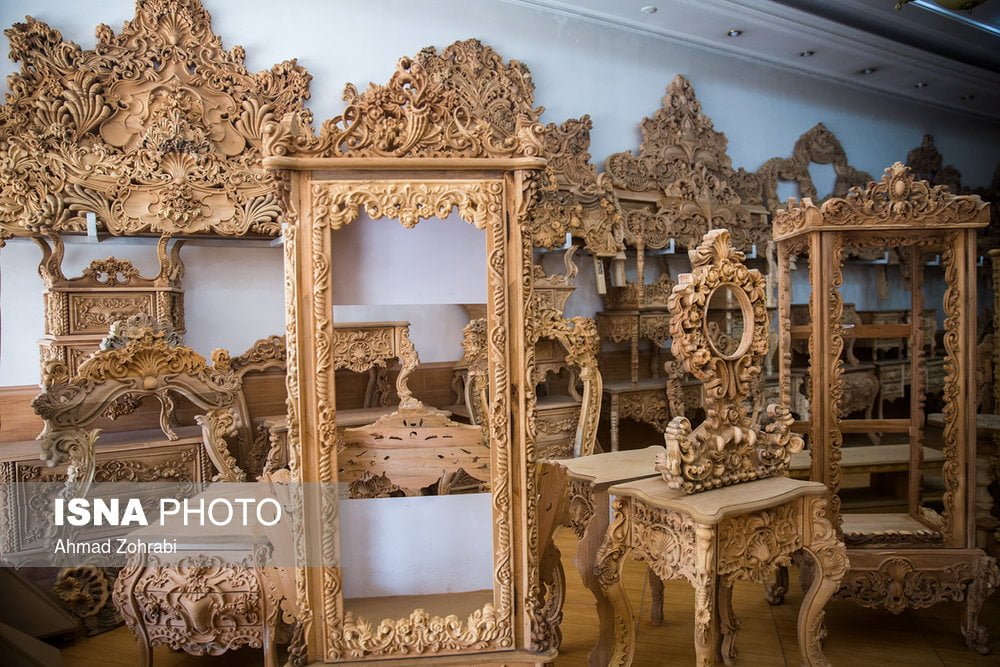 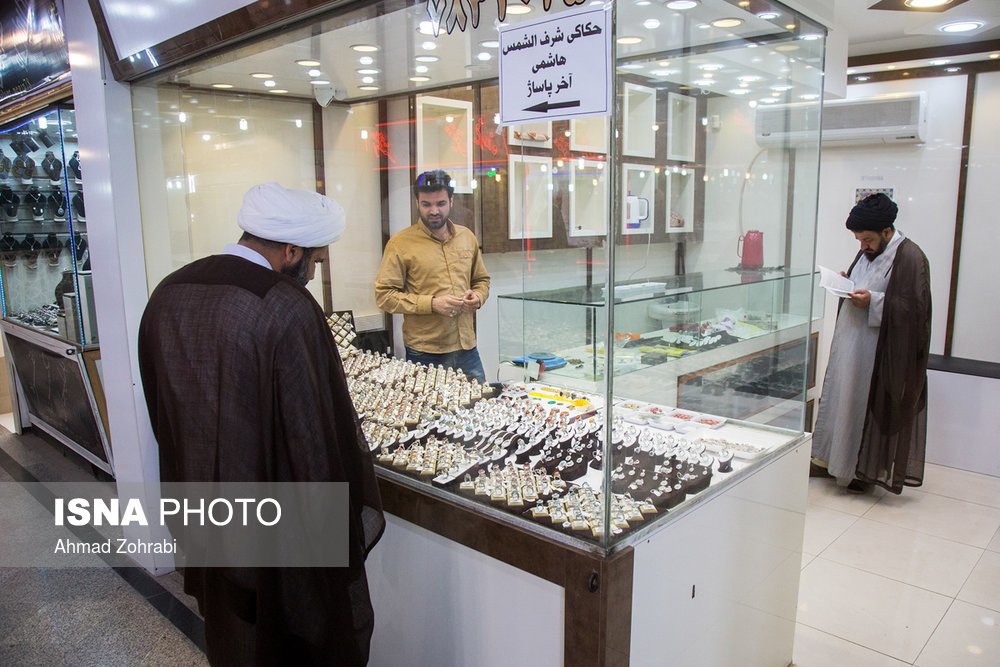 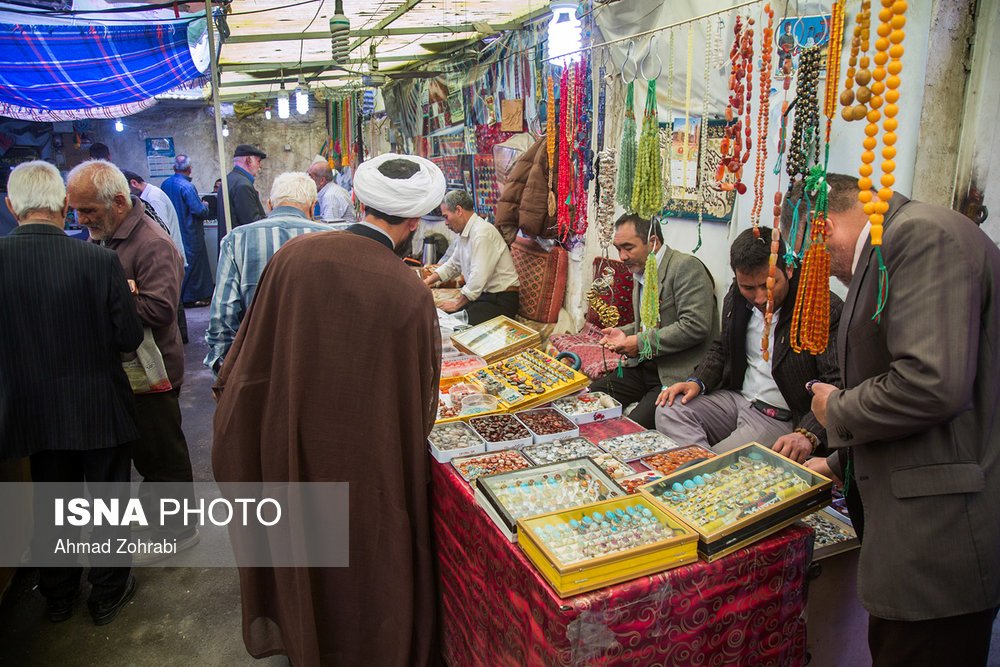 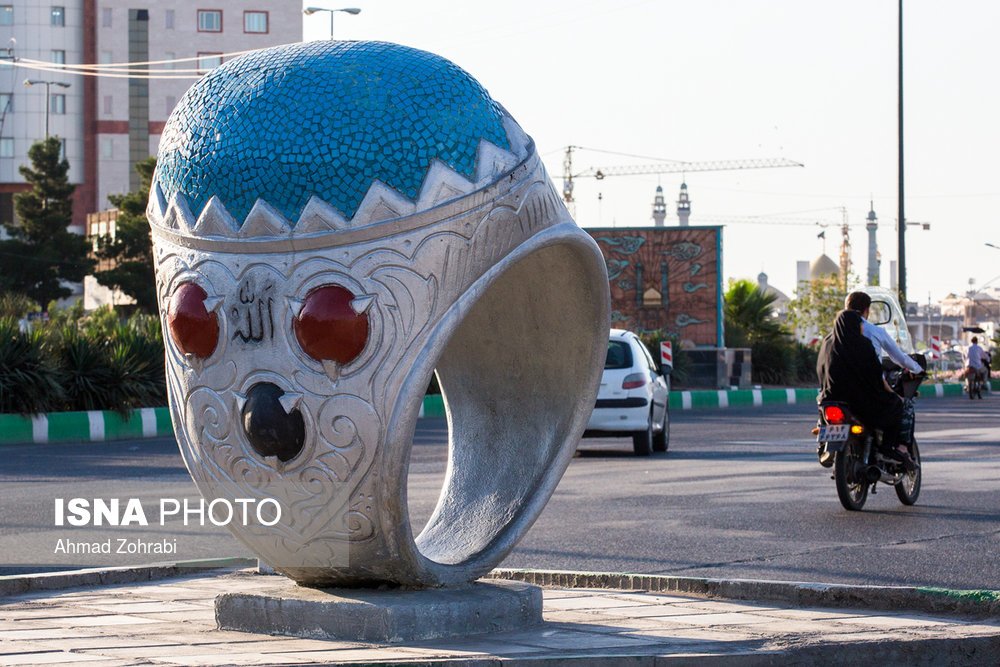