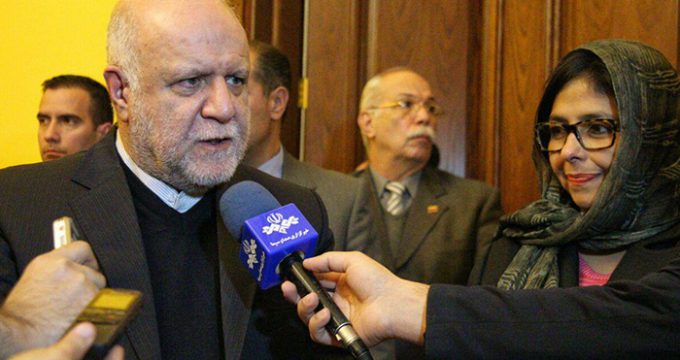 Iran to issue bonds for investment in oil sector: IRNA

Reuters – Iran will issue bonds in the coming months to fund oil projects, the head of its Securities and Exchange Organization (SEO) said on Tuesday, a month after the United States withdrew from a nuclear deal and said it would reimpose unilateral sanctions.

It was not immediately clear whether Iran would seek foreign buyers for the bonds, something which could prove difficult given concerns among Western companies that they could be penalized by Washington for continuing to work with Tehran.

The U.S. sanctions on Iran’s petroleum industry will take effect on Nov. 4, but many European refiners, as well as buyers in Asia, are already winding down Iranian oil purchases.

In May, French oil major Total said it might pull out of its investment in Iran’s South Pars gas field if it cannot secure a waiver from the U.S. government.

“The Securities and Exchange Organization (SEO) and the oil ministry have been negotiating for one and a half years over the issuing bonds for oil projects … We are hopeful that this would be implemented in a few months,” the head of SEO, Shapour Mohammadi was quoted as saying by state news agency IRNA.

“This will help all Iranians to participate in investment in oil projects,” he added.

Iran’s oil minister Bijan Zanganeh said last month that foreign investment was needed to develop its oil industry, but that it could survive if foreigners decided to stay away.