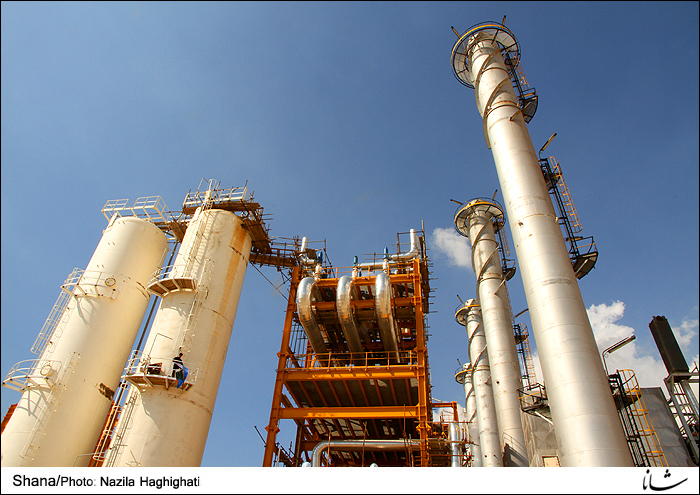 SHANA — An Armenian delegation is scheduled to visit Tehran during next week to discuss pricing of natural gas shipments from Iran, a gas official said.

Iran and Armenia have signed a contract to barter the former’s natural gas for Armenia’s electricity.

Babzadeh added that although the volume of demanded gas would not be significant given Iran’s gas exports, the basis of the price had to be based on a new contract, adding the Armenian delegation was visiting Tehran to discuss terms of the new contract and possibly increase the volume of exported gas.

Previously, Hamid Reza Araghi, CEO of the NIGC, had voiced Iran’s readiness to bolster its gas cooperation with Armenia.

According to the barter contract, Iran receives 3 kilowatt/hour electricity from Armenia for ever 1 mcm of gas.