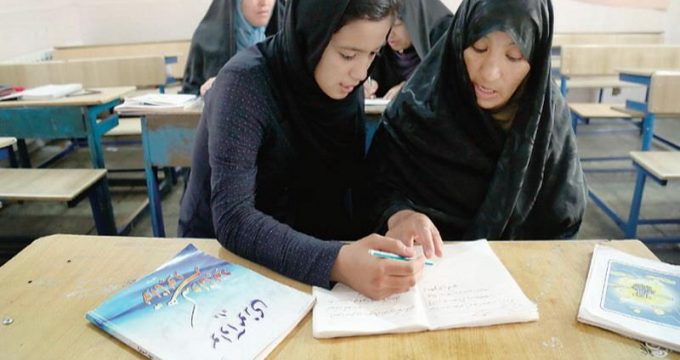 IRNA – In the past five years, 1384 Afghan adults became literate in Bushehr Province, southern Iran, said an Education Ministry official of the province on Tuesday.

‘This year 11,800 Afghan adults living in the province are to attend literacy classes,’ said Gholam-Reza Daneshfar.

Previously, only 250 to 300 Afghan adults could attend literacy classes.

He added that a four-year program is being developed with cooperation of foreign nationals office of the province to educate all the Afghans.

He also said that about 36,000 Afghans live in Bushehr Province among whom 6,300 students go to Iranian schools.