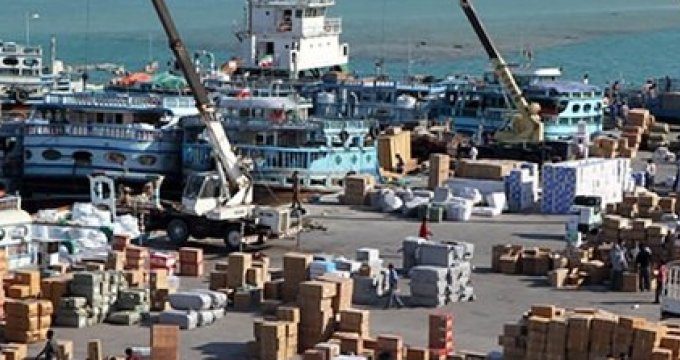 Financial Tribune- More than 1.28 million tons of commodities were loaded and unloaded at Qeshm Island’s ports during the first two months of the current Iranian year (March 21-May 21), registering a 3.2% increase compared with the corresponding period of last year, according to the manager of Qeshm Ports and Maritime Organization.

“During the two-month period, over 1.26 million tons of non-oil and 24,350 tons of oil products were loaded and unloaded, which shows a 3.2% and 3.7% growth respectively,” Ali Ashtari was quoted as saying by the news portal of the Ministry of Roads and Urban Development.

Qeshm Island, located on the southern Iranian coast of Persian Gulf, is the largest island in the region and the country’s biggest free trade zone by land mass. It is adjacent to the port cities of Bandar Abbas and Bandar Khamir, both in Hormozgan Province. It is near the Omani port of Khasab on the north end of the Arabian Peninsula.