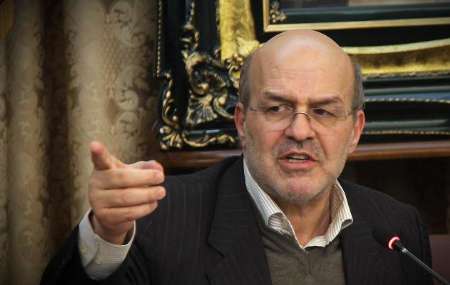 ISNA – In a reaction to a video published by the Zionist regime Prime Minister Benjamin Netanyahu on Twitter, the head of Iran’s Department of Environment Isa Kalantari stressed that the Israeli PM is better to wrap up his own mess first.

In this video, Netanyahu offered to help Iranians overcome water crisis and announced that Israel has created a special website in Farsi dedicated to projects related to water resources management, water conservation and other issues such as irrigation for the Iranians to learn from it.

In an interview with ISNA, Mr. Kalantari stressed that Iran’s environment has nothing to do with Netanyahu and the Israeli PM is better to wrap up his own mess first.