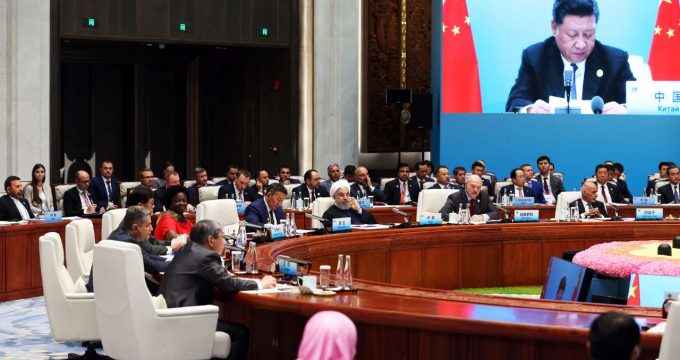 SCO Summit kicks off in China

The heads of eight member states – China, Kazakhstan, Kyrgyzstan, Russia, Tajikistan, Uzbekistan, India, and Pakistan – as well as those of the four observer states- Afghanistan, Belarus, Iran, and Mongolia are participating in the summit.

The Iranian president is attending the 18th summit upon the invitation by his Chinese counterpart Xi Jinping.

Some senior officials, such as the Foreign Minister Mohammad-Javad Zarif, Oil Minister Bijan Zangeneh, and Minister of Economy Masoud Karbasian are accompanying President Rouhani in the meeting. On the sidelines of the summit, Rouhani will also meet the heads of some member states and international organizations.