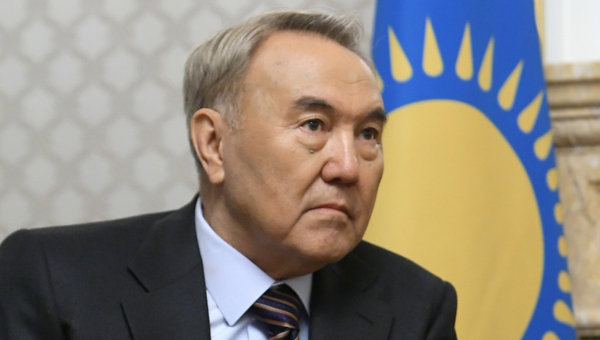 Nazarbayev made the remarks Sunday while ddressing the Shanghai Cooperation Organization (SCO) Summit which started its work today in Qingdao, China.

The Kazakh president also urged all countries to respect this international agreement.

Kazakhstan appreciates efforts made by Iran, Russia and Turkey for solving Syria crisis, he added.

SCO can play a major role in safeguarding the region, he said, adding that Kazakhstan is after solving North Korea crisis.

The heads of eight Member States – China, Kazakhstan, Kyrgyzstan, Russia, Tajikistan, Uzbekistan, India, and Pakistan – as well as those of the four observer states- Afghanistan, Belarus, Iran, and Mongolia are participating in the summit.

The Iranian president is attending the 18th summit upon an invitation by his Chinese counterpart Xi Jinping.