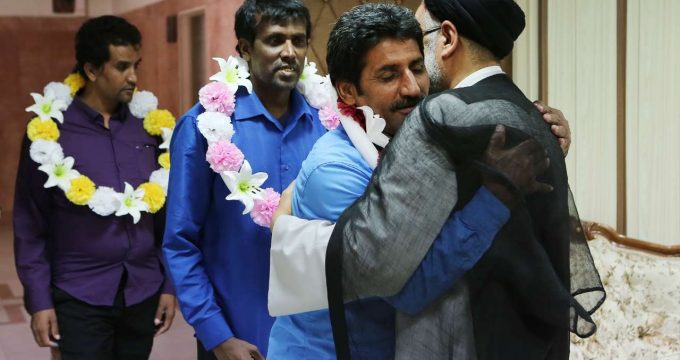 IFP- Four Iranian fishermen taken captive by pirates in international waters near Somalia have been released by Iran’s intelligence forces.

Iranian intelligence agents secured the fishermen’s release through a long process and despite tight security controls by the pirates.

The Iranian forces managed to set the captives free and bring them back to their homeland through an intelligence-operational plan.

The fishermen were all Sunni Muslims from the southeastern Iranian province of Sistan-Baluchestan. They had been held by pirates since 2015.

The four fishermen will be transferred to the city of Zahedan as soon as possible.