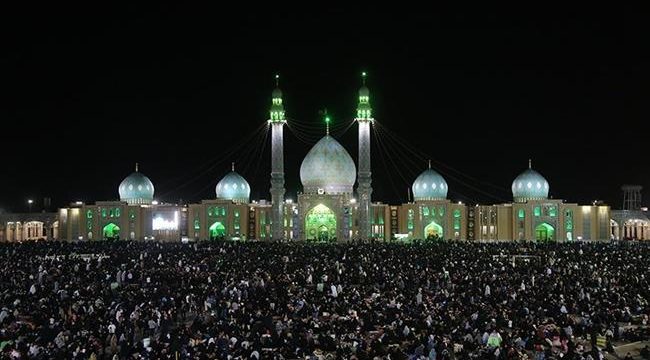 Press TV – Iranians are marking the anniversary of the martyrdom of Imam Ali (PBUH), one of the most revered icons of Shia Islam.

Every year, on the 21st day of the Muslim fasting month of Ramadan, mourners gathers in mosques and religious centers across Iran to attend  ceremonies commemorating the first Shia Imam.

Imam Ali took over the leadership of the Muslim community from Prophet Muhammad (PBUH) as per a divine decree.

On the 19th of Ramadan 40 AH (27 January AD 661), he was struck on the head with a poison-coated sword during the morning prayers in the Great Mosque of Kufa, in today’s Iraq, and passed away two days later.

The night preceding Imam Ali’s martyrdom is considered to be one of the threefold Qadr (Destiny) Nights, when the Holy Qur’an was revealed to Prophet Muhammad more than 14 centuries ago.

It is also thought to be the night when the blessings and mercy of God are abundant, sins are forgiven, supplications are accepted, and God decides the fate of each individual for the coming year.