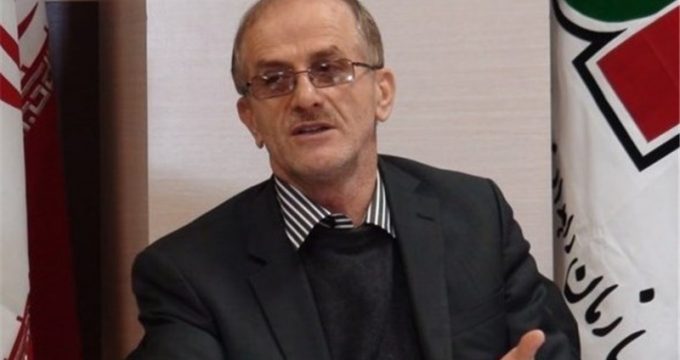 Iran protests at Turkmenistan over surge in truck transit fees

Speaking at a meeting with Turkmenistan’s ambassador to Tehran, Ahmed Gurbanov, Hassannia warned that following the unilateral move by the Turkmen government to increase transit fees for the Iranian trucks by 50%, the level of transport cooperation between the two countries might decrease.

“The Turkmen ambassador is expected to convey the message to transport officials in his country to make efforts to reduce or eliminate these fees,” he noted.

This is while, Iran, as a goodwill gesture and with the aim of providing better facilities for the two countries’ transport sectors, has not increased the transit fees for the Turkmen trucks, Hassannia said, adding that Turkmen trucks destined for Iran’s southern port city of Bandar Abbas have been exempt from the charges.

The meeting came as Iran and Turkmenistan have accelerated efforts to forge closer partnership in various political and economic fields in recent months.

Back in March, Iranian President Hassan Rouhani paid an official visit to Ashgabat at the invitation of his Turkmen counterpart Gurbanguly Berdimuhamedow.

During the trip, the two sides signed a number of agreements to enhance the bilateral ties in diverse areas.