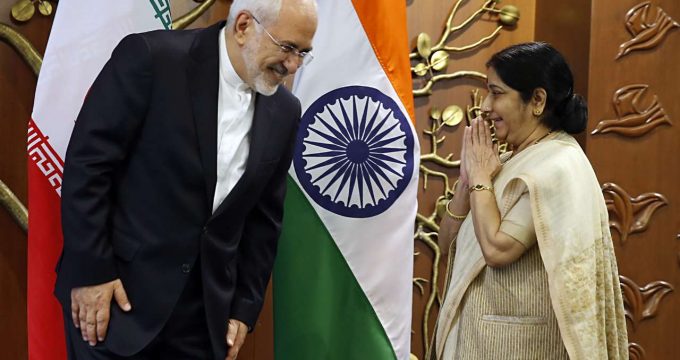 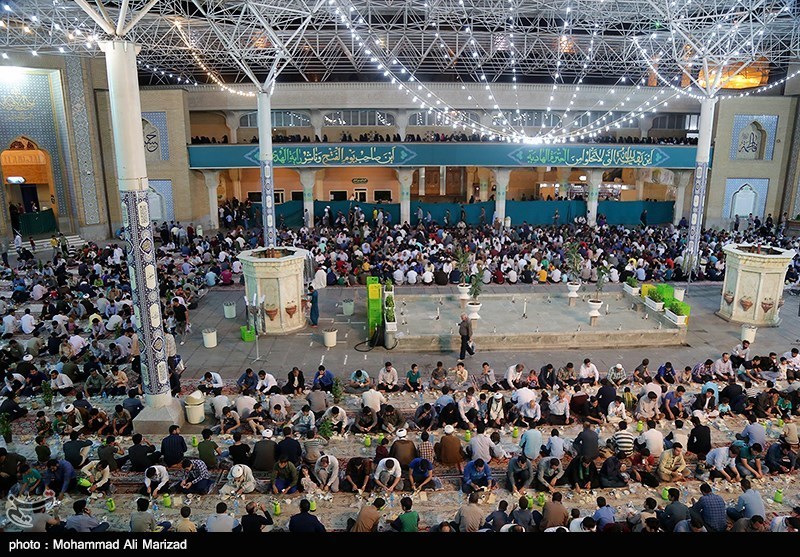 Pilgrims eat their Iftar (breaking of fast) meal at the holy shrine of Hazrat Masoumeh, in Iran’s holy city of Qom. 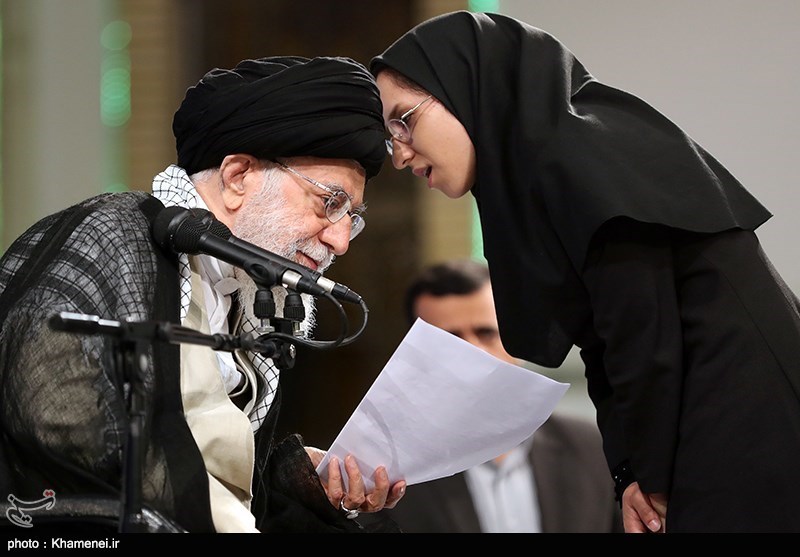 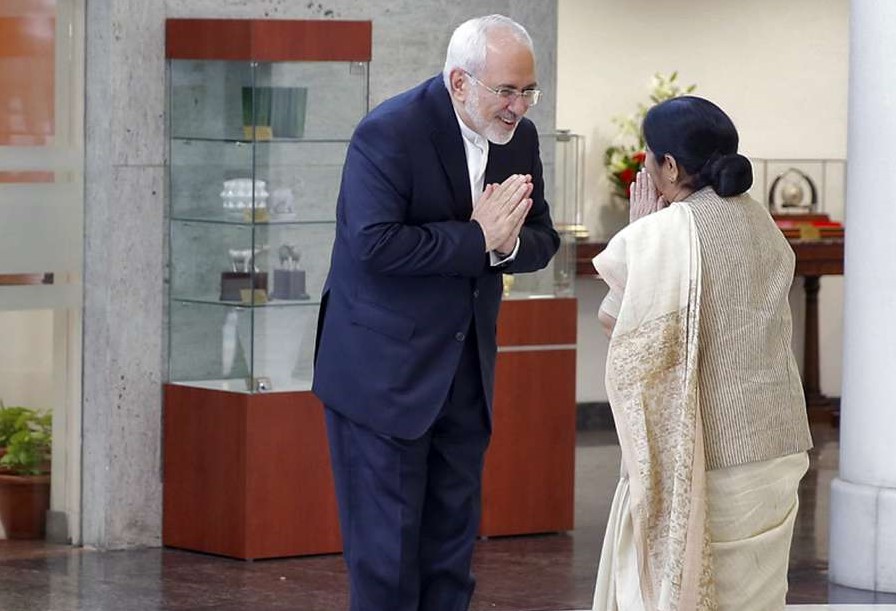 Iranian foreign minister met with his Indian counterpart Sushma Swaraj in New Delhi to discuss continuation of bilateral cooperation in the face of US withdrawal from JCPOA.

On the eve of Imam Hassan’s birth anniversary, a group of poets, and literary and culture experts, met with Leader of Islamic Revolution Ayatollah Khamenei Wed. evening, May 30, 2018.

On May 30, in an internal election over the speakership of Iran’s parliament, moderate Ali Larijani defeated the leader of the main Reformist parliamentary faction, becoming the speaker for the 11th time in a row — a record in the history of Islamic Republic. 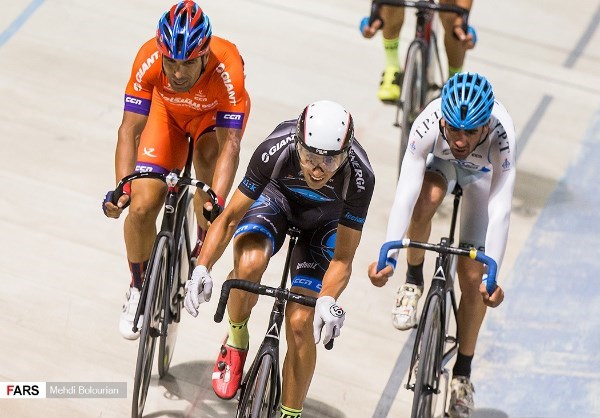 The first stage of Ramadan cup for Cycling Track League was kicked off on Thursday afternoon in Tehran’s Azadi stratum. 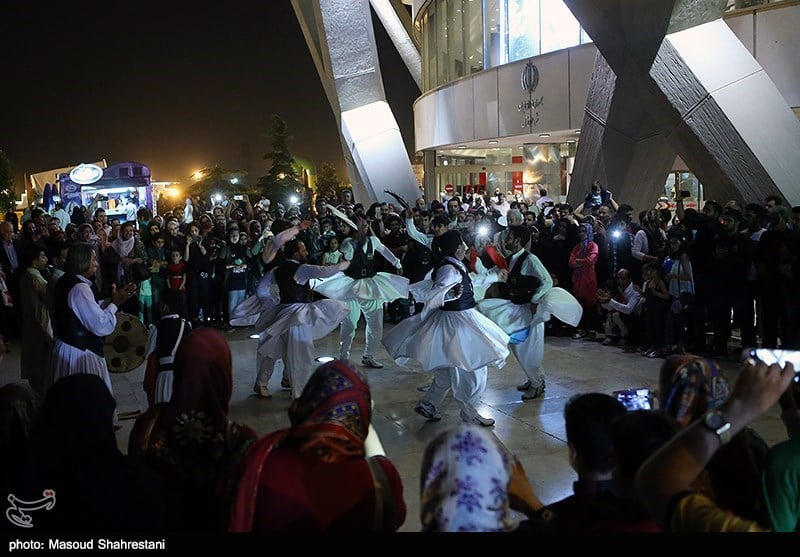 A festival called “The City of God” is underway in Tehran’s Milad Tower Cultural Complex during the holy month of Ramadan. The festival began on May 17 with various programs from Iftar to Suhoor in the iconic tower, and would continue until the end of Ramadan.