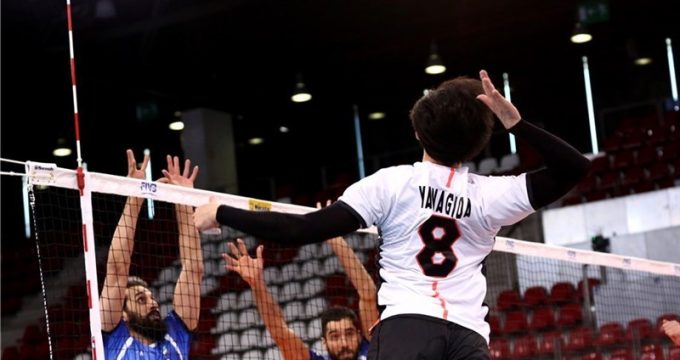 Iran beaten by Italy in VNL

This was the second match of Iran in the second week of competitions. In the first game of the week, Kolakovic’s men had gained a valuable win against the host Argentina.

Iran’s top scorer in this match was Milad Ebadipour with 11 points.

“We had the opportunity to play against one of the best teams in the world tonight. Maybe we could have played better but the team looked tired,” said Iran’s coach Igor Kolakovic, Volleymob reported.

“We came from a long match against Argentina but I am happy because the younger players had the chance to play against stars. They deserved to play and showed quality. They made a great effort, which is positive for us,” he added.

Iran will face Canada in their next match which will be held tonight.