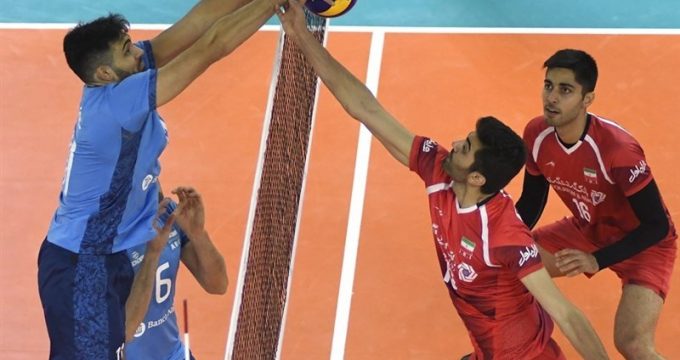 Iran, who lost to France and Japan and beat Australia in Week 1, will face Italy on Sunday.

The competition is being held from May 25 to July 8 in 22 host cities.