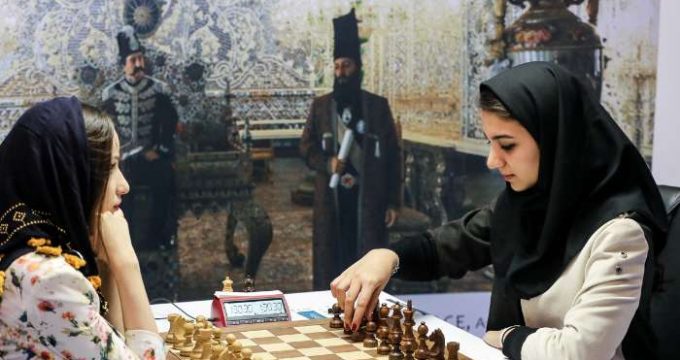 Press TV- The Fédération Internationale des Échecs (FIDE) has picked the Islamic Republic of Iran as the third greatest country in Asia, thanks to the remarkable performances of its international masters and grandmasters at continental and international sports events.

According to the latest rankings released by the international organization that connects the various national chess federations around the world and acts as the governing body of international chess competition, Iran collected 2,542 points on average to claim the 28th spot in the world.

China landed in the second global slot in the latest FIDE rankings with 2,709 points, and deservedly took the position as Asia’s best.

India grabbed the 5th world spot with 2,673, and was selected the continental runner-up.

Moreover, FIDE chose Russia as the top-ranked in world, with 2,742 points.

Azerbaijan stood sixth in the world rankings with 2,670 points.