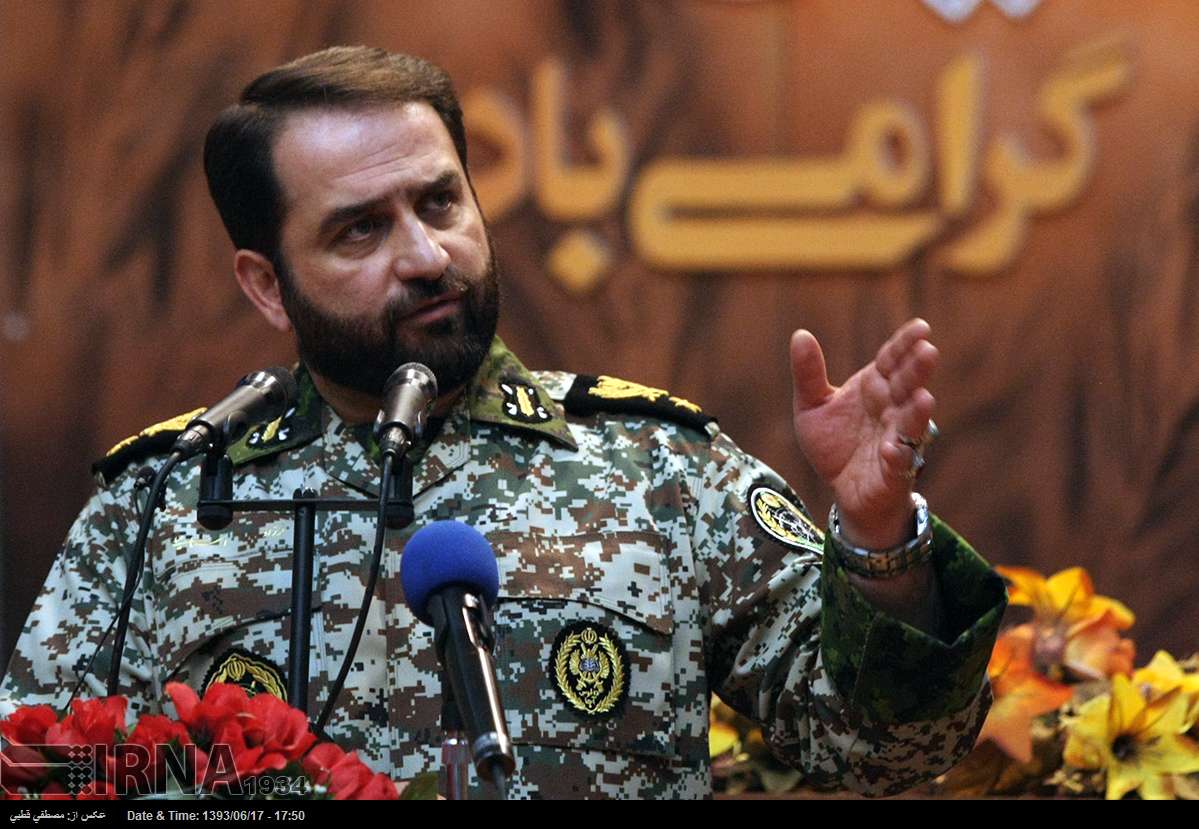 Esmaili was the commander of the Khatam al-Anbia Air Defense Base for eight years before replacing with Brigadier General Alireza Sabahi-Fard on May 29.