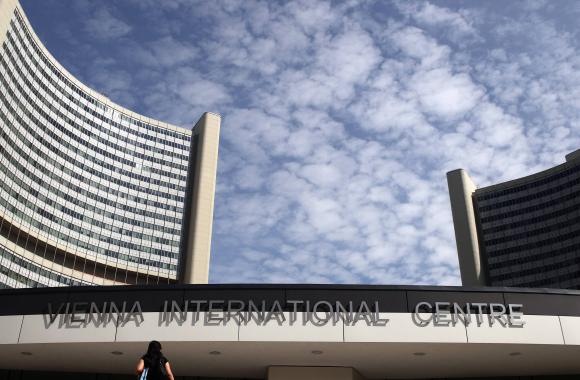 IRNA – The United Nations has lost its affectivity in supporting the children’s rights and managing international crises, said Iran’s deputy minister of justice in the 2018 World Congress on Justice for Children in Paris.

‘What effective measure has the UN taken against the war crimes, and massacre of innocent women and children and the victims of terrorism?’ asked Mahmoud Abbasi on the sidelines of the conference, according to a report from the Ministry of Justice.

Abbasi said, ‘The World will never forget the former UN secretary-general’s deadly silence on the massacre of Yemeni children and youth for a fist of dollars.’

‘The mission of the UN is to prevent violence, terrorism, and restoring peace. Now, we have a question to ask: What has the UN done about war crimes, crimes against humanity, invasion, mass killing and displacement of millions of women and children in Yemen, Myanmar, Palestine, Iraq, and Afghanistan?’

The UN is expanded to do more than expressing worry about genocide and violation of rights of children and woman and their displacement, he said.

Holding such conferences are valuable because they help the voices of the victims of terrorism and war reach the world, but the UN should go back to its main mission.