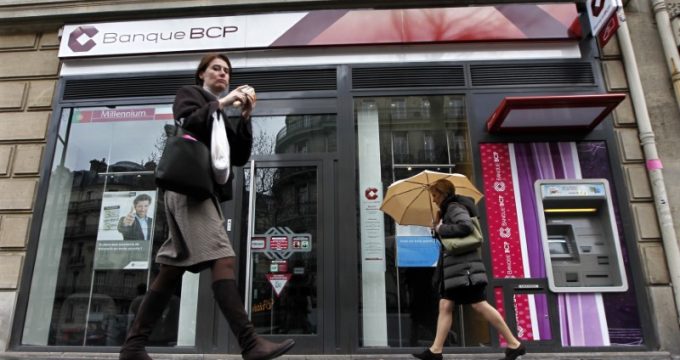 Reuters – Swiss lender Banque de Commerce et de Placements (BCP) has suspended new transactions with Iran and is winding down activities with the country after U.S. President Donald Trump’s pullout from the nuclear deal with Tehran, the bank said on Tuesday.

“We have suspended any new transaction related to Iran after May 8, 2018 and started the ‘wind down period’ within the framework of OFAC announcement,” the bank said in a emailed statement to Reuters, referring to the U.S. Treasury’s sanctions enforcement arm.

Trump’s withdrawal from the accord on May 8 was announced in tandem with the re-imposition of U.S. sanctions within 180 days, prompting several European companies to announce their exit from Iran. (Reporting by Jonathan Saul; Editing by Adrian Croft)

#IranDeal, Swiss bank BCP, US sanctions against Iran, US withdrawal from JCPOA May 29, 2018
Iran, Austria discuss cooperation between SMEs
Iran-Sulaymaniyah flights to restart