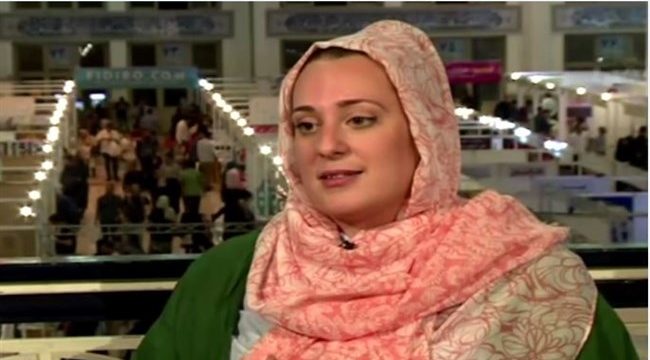 IRNA reporter Ali Asadi interviewed the representative of the Greek Hellenic Foundation for Culture to Iran Katerina Balamoti to learn more about tourism and cultural cooperation between Iran and Greece.

Q: What kind of cultural programs do you have in Iran?

A: Friendship between Iran and Greece has a long history. The civilization of West and East is rooted in Greece and Iran respectively.

In terms of culture, we have inked an agreement to boost cooperation between Fajr Film Festival and Athens Theater Festival. We also had some meetings with Fajr International Festival of Visual Arts to have joint production.

We also plan to screen a short film about Iran in over 25 Greek cities. We intend to be a bridge between the two countries and show Iran’s culture to the West through the lens of Greece as a Western country.

Regarding the planned programs, we hope that this year would be a golden year for both countries.

Q: What is your general perspective of Iran’s culture?

A: Iran has a wide varieties of culture which makes this country unique. I think such varieties living together have a lot of words to say.

Q: What parts of Iran do you recommend to tourists to visit?

A: I will say not to see only one part of Iran and instead, if possible, visit the whole country. It is very interesting that although Iran is a country, it consists of tens of cultures and geographical areas.

For instance, you see a modern city in Tehran. But in Yazd and Isfahan, you will see desert cities.

Tropical jungles in northern Iran reminds us of Thailand and various islands in southern Iran give an excellent opportunity for entertainment.

In my idea, at least you need 10-15 days to have a general view of numerous beauties hidden in different Iranian cities.