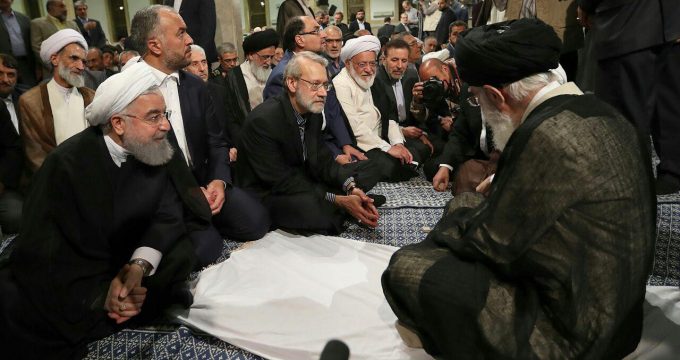 Iranian President Hassan Rouhani warmly received the Iranian national football team before its departure for Turkey where it will prepare itself for the FIFA World Cup 2018 in Russia. 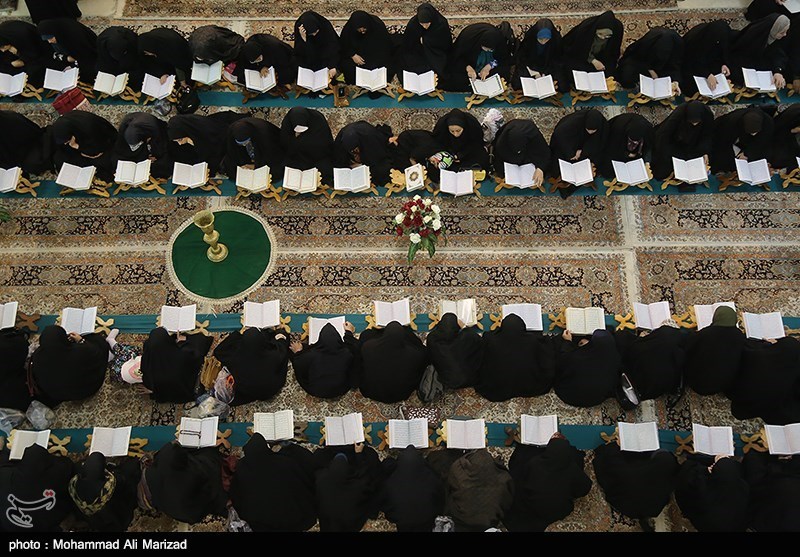 A collective Quran reciting program was held in the shrine of Hazrat Masoumah (AS) in Iran’s central holy city of Qom.

Members of Team Melli were seen off by Iranian officials on Monday. They headed to Turkey for a friendly and will later travel to Russia, where the 2018 Fédération Internationale de Football Association (FIFA) World Cup will be held. 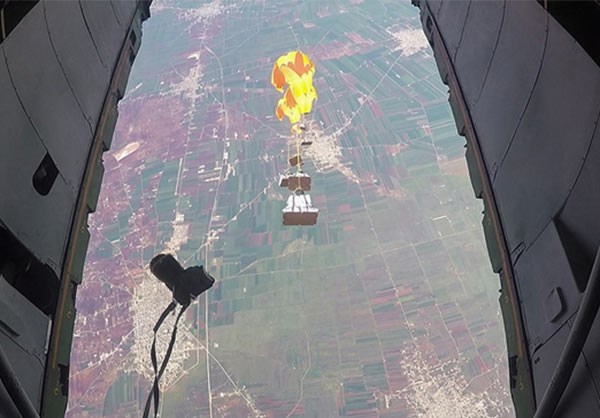 Iranian transport aircraft airdropped crates of medical aids and foodstuff for the residents of Fuaa and Kafraya who are living under an ongoing siege by the terrorist groups in Idlib province.

Thousands of pilgrims eat their Iftar (breaking of fast) meal at the holy shrine of Imam Reza (AS), the eighth Shia Imam, in Iran’s northeastern holy city of Mashhad. 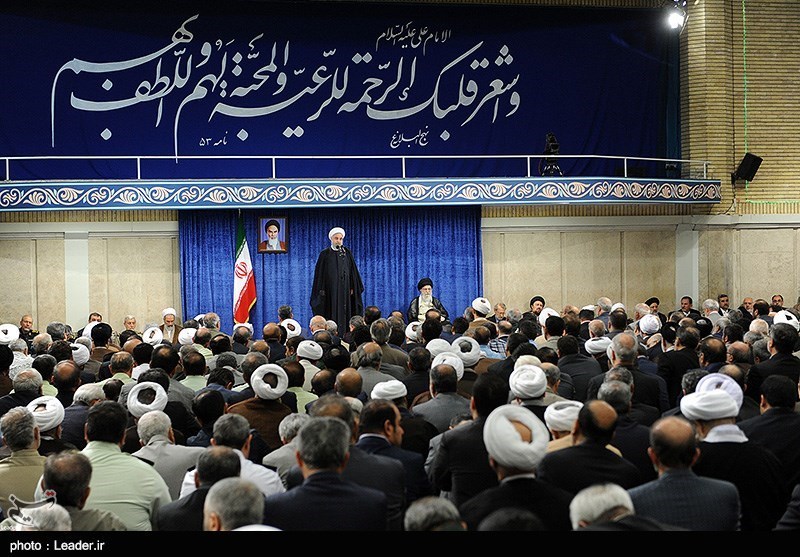 On the seventh day of the auspicious month of Ramadan, the heads of government branches, officials, government authorities, a group of senior managers as well as political, social and cultural activists met with Ayatollah Khamenei on May 23.

During the holy month of Ramadan, observant Muslims fast from dawn to dusk. After evening call for prayer, some break their fast during public Iftar banquets held every night in the mosques, parks, and many charity centers. 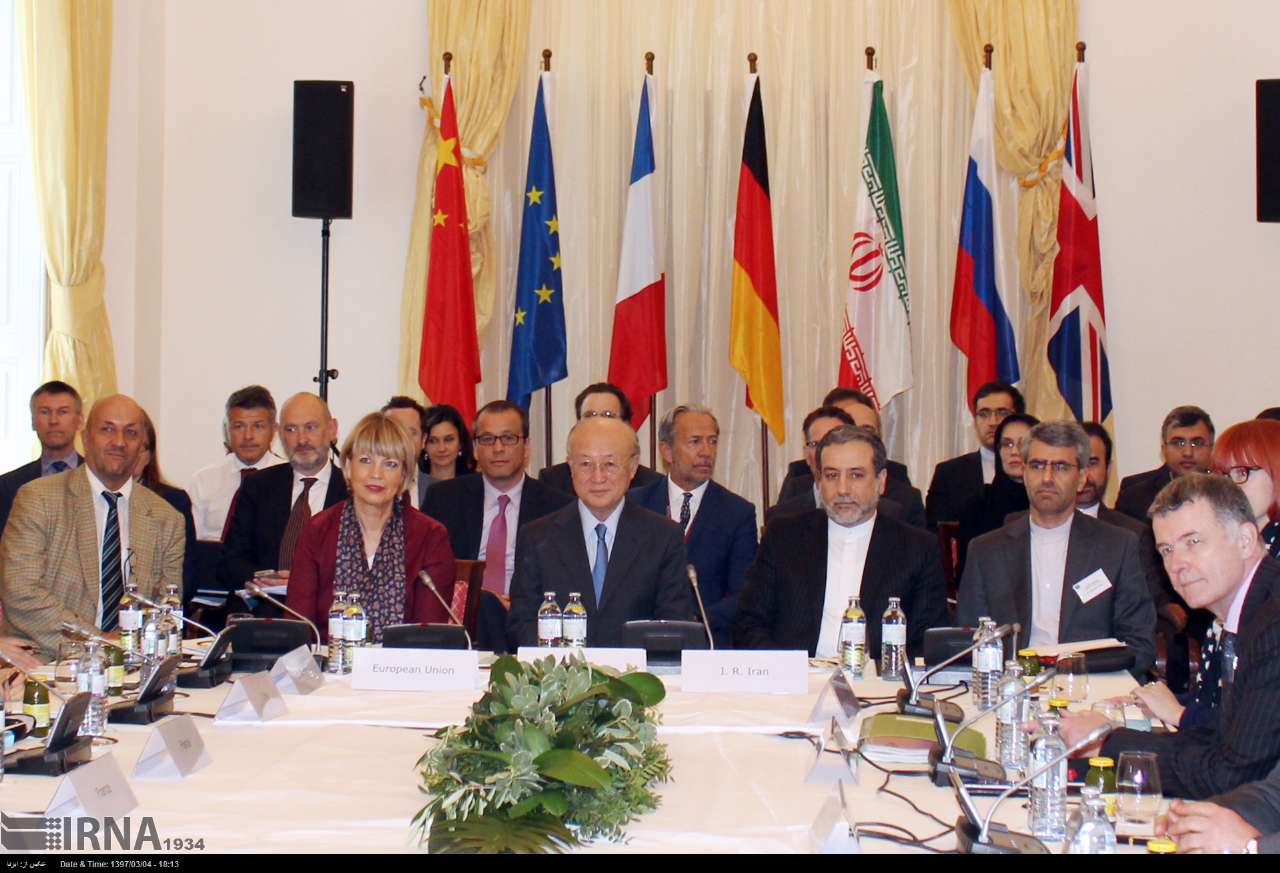 The Joint Comprehensive Plan of Action (JCPOA) joint commission meeting kicked off in Vienna’s Cobourg Hotel on Friday to hold consultations on mechanisms to continue implementation of the deal. For the first time since the deal came into force in 2015, China, Russia, France, Britain and Germany have gathered at Iran’s request without the United States, which pulled out on May 8.

Six medical helicopters were unveiled in Karaj, Alborz Province, west of Tehran on Saturday. It is the first time that such helicopters are being used as air ambulances in Iran. 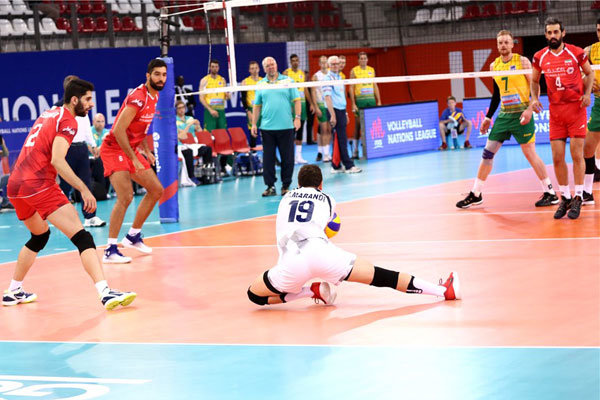 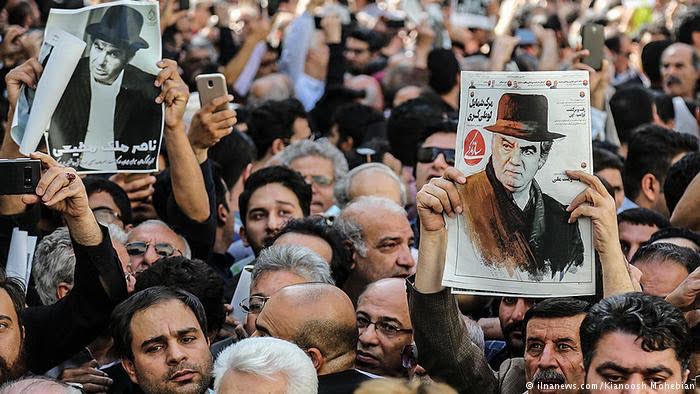 Thousands of Iranians have attended a funeral ceremony on Sunday to bid farewell to the Iranian actor, director and producer Nasser Malek-Motiei, who passed away in Tehran yesterday. Iranian artists, cinema and theater lovers as well as people gathered on Sunday at Cinema House in Tehran to attend the funeral ceremony of Malek-Motiei who passed away at the age of 88.