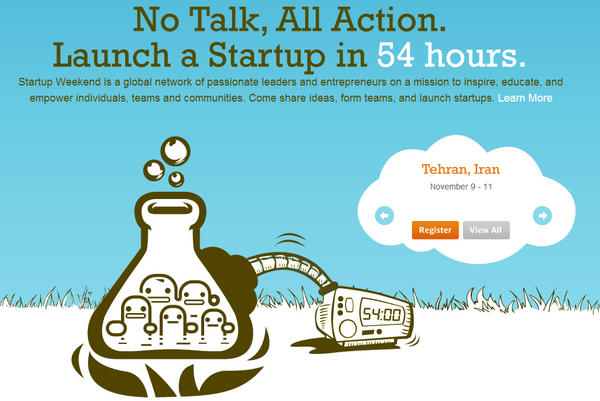 How US sanctions will impact Iranian startups

Al-Monitor | Alireza Ramezani: On May 8, US President Donald Trump finally carried out his threat to pull out of the nuclear deal with Iran. Agreed on by Iran and six world powers back in 2015, the Joint Comprehensive Plan of Action (JCPOA) still has the support of its remaining signatories, namely the European Union, Britain, France, Germany, Russia and China. But in the eyes of Iranian businessmen and observers, the US withdrawal will nonetheless have a game-changing impact on the historic deal. Indeed, Trump’s move is expected to bring about devastating repercussions for the business environment in Iran.

Already, the overall level of investment appears set to fall in the coming months. The JCPOA had provided a level of investment security in Iran in the past couple of years. That will soon be affected, many experts in Iran believe. Immediately after Trump’s May 8 announcement, market players in Iran got nervous. A number of financial experts who attended an investment conference on May 9 in Tehran voiced deep worries about the consequences of the US withdrawal. Shanbemag, a leading startup weekly, reported May 12 that the majority of the conference speakers were worried about significant ramifications of the likely return of financial sanctions on the already deeply troubled Iranian banking system, and in turn other sectors of the economy. Yet some conference attendees were confident that big Iranian tech firms will be able to withstand the impact of US sanctions.

The day before Trump’s withdrawal from the JCPOA, Fars News Agency also argued that Iranian startups can survive under difficult economic conditions. This came after a drastic drop of the rial’s value on the open market. In this vein, a startup mentor in Tehran told Al-Monitor that the assumption that big service-based startups are not greatly impacted by currency fluctuations is correct — if they are “well-established.” Koorosh Khalilnejad, an angel investor, added that Iranian tech firms are less vulnerable to sanctions if they are already profitable, further noting that such startups, including ride-hailing companies, have “locally sourced technology” — a factor that is expected to make them resilient against external pressures.

Iranian startups, US sanctions against Iran, US withdrawal from JCPOA May 26, 2018
Kremlin: Putin trying to reduce US withdrawal consequences
JCPOA joint commission convenes in Vienna