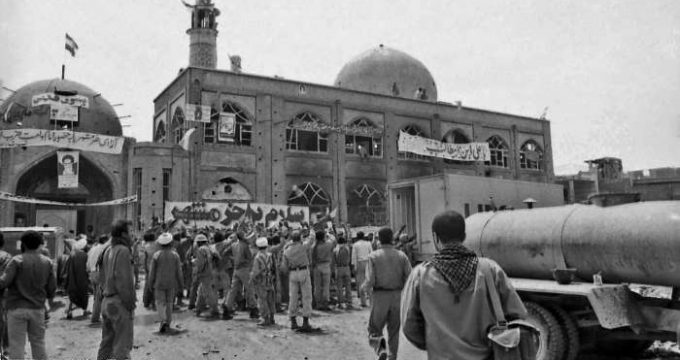 Press TV- Iran is marking the 36th anniversary of the liberation of the southwestern city of Khorramshahr from forces of the ex-Iraqi dictator’s regime in the course of the eight-year war imposed on the Islamic Republic in 1980s.

Iranian forces recaptured the strategic port city during landmark operation code-named Beit ol-Moqaddas in 1982, putting an end to over 500 days of the Iraqi occupation.

During the weeks-long operation, some 6,000 Iranian soldiers were martyred and nearly 24,000 others injured.

Former Iraqi dictator Saddam Hussein launched the war with the support of major powers and their allies in the region in 1980, a year after the victory of the Islamic Revolution.

The war drew to a close in August 1988, when Iran accepted UN Security Council Resolution 598 which declared Saddam as the initiator of the conflict.

During the eight-year-long war, Iraq received all-out support from over twenty countries led by the United States.