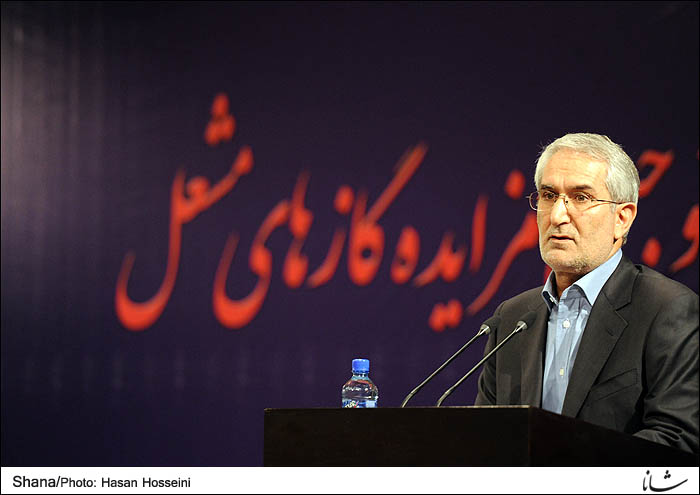 SHANA – Iran would continue exporting oil at current levels in the future, a member of the Iranian parliament said.

Elaborating on the highlights of a meeting of the parliament’s energy committee with the CEO of the National Iranian Oil Company (NIOC), Hossein Amiri Khamkani said Iran-EU scenarios for preserving the Joint Comprehensive Plan of Action (JCPOA) were considered during the meeting.

“Iran will continue exporting oil at the current levels which are roughly 2.2 million barrels per day,” the MP said.