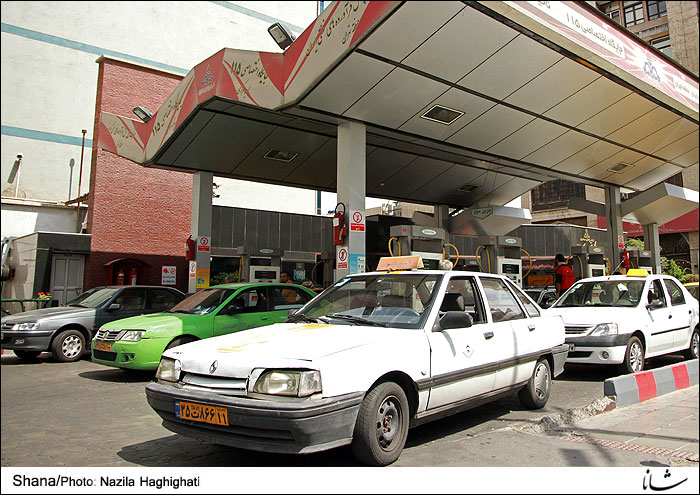 According to the facility’s CEO Esfandiar Daem-o-Zekr, the plant’s petrol output was at 10 ml/d recently which has increased to 12 ml/d after launching 2 refining units at the facility.

The units were left hamstrung for four years due to technical malfunctions.

“We are optimistic that all the plant’s petrol output will meet Euro-4 standards by the end of the current [calendar] year (to March 20 2019),” he said, according to the National Iranian Oil Refining & Distribution Company (NIORDC)’s website.