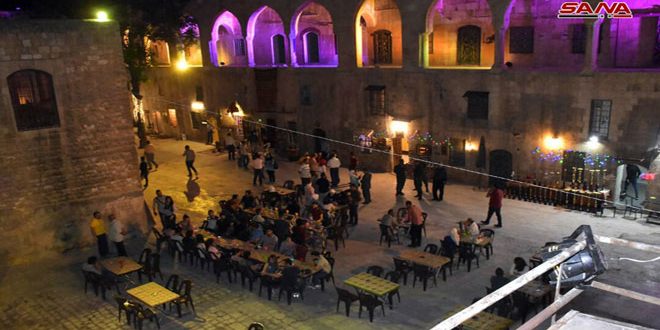 SANA– With the aim of reviving the heritage and shedding light on the efforts of reconstructing Aleppo old city, activities of “Ramada of Aleppo is more beautiful” have begun in Khan al-Wazir.

The event, organized by Bukra Ahla (Tomorrow is more beautiful) Association, revitalizes the old city and highlights the state of recovery it witnessed. 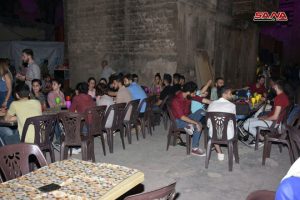 It also shows that life has returned to normal as many of the old city markets were re-opened and encourages various economic activities to resume work.

The 30-day event is held in Khan al-Wazir due to its archaeological importance and as a step to activate all shops in it.

The event program includes continued artistic performances derived from the Ramadan rituals such as Hakawati (storyteller), Ramadan evenings, concerts and other artistic activities, which will activate the social side and introduce the traditional crafts which Aleppo is famous of . 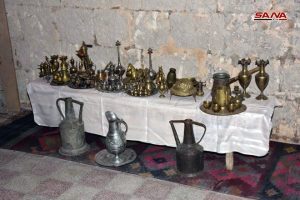 During Ramadan, the city of Aleppo has unique traditions, especially with regard to the selection of foods and beverages.

The atmosphere of this month in Aleppo city reflects the authenticity of the past, familiarity and affection, particularly during family gatherings on Iftar and Suhoor.

On December 22, 2016, the Syrian army declared Aleppo city under full control, after the last batch of terrorists was evacuated from the city, ending four years of people’s suffering .

Aleppo, Khan al-Wazir, Ramadan May 21, 2018
World to move JCPOA forward even without US
“Iran Nuclear Deal Waste of Time; Rouhani Must Apologize”