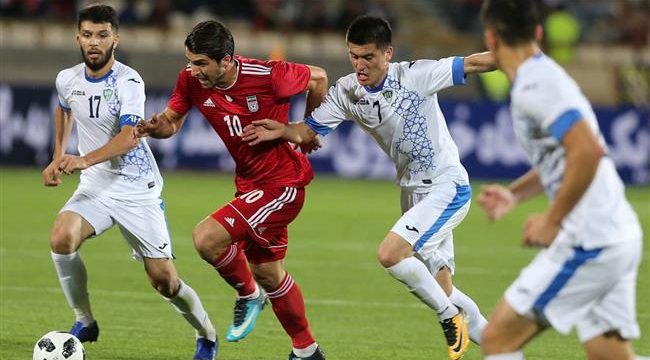 Iranian footballer Rouzbeh Cheshmi, who currently plays for Iran’s Persian Gulf Pro League club Esteghlal, found the back of the net with a header in the 16th minute.

The match gave Portuguese football coach Carlos Queiroz a chance to gauge his players as the 65-year-old is working on his 35-player squad ahead of the World Cup campaign.