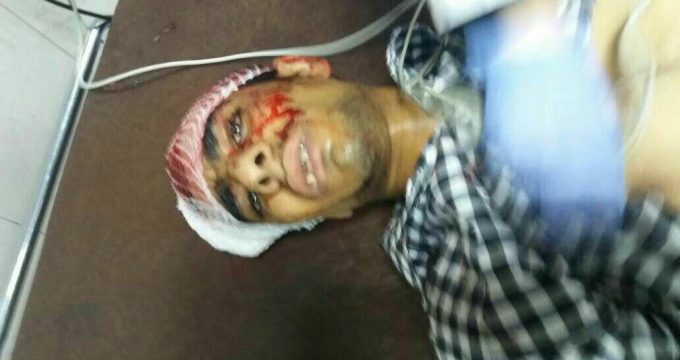 AP — Iran’s semi-official Fars news agency is reporting that a violent protest in the southwest city of Kazerron has left at least one person dead and six others injured.

The city has been the scene of peaceful protests against a local government decision to divide some districts of the city and merge them into a new town.

Authorities had promised the separation would not take place following previous protests.

Kazeroon, population nearly 150,000, is the home to the Qashqai tribe, some of whom traditionally carry hunting guns.