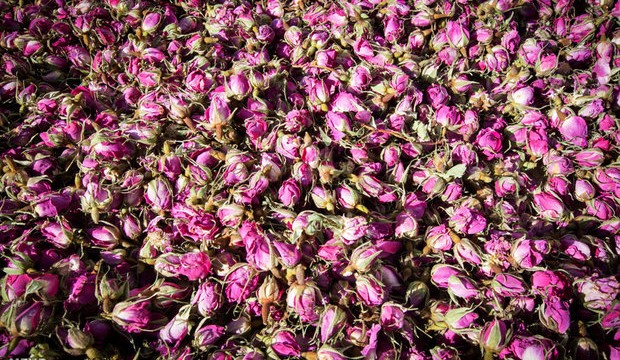 Financial Tribune- Around 4,344 tons of rosewater worth 428.1 billion rials ($12.24 million) were exported to 30 countries from Iran during the last fiscal year (March 2017-18), based on figures released by the Islamic Republic of Iran Customs Administration.

The main customer of Iranian rosewater over the period was the UAE with over $4.61 million worth of purchases. It was followed by France, the US, Canada, Germany, China, the UK, Austria, Australia and Sweden, Mizan Online reported.