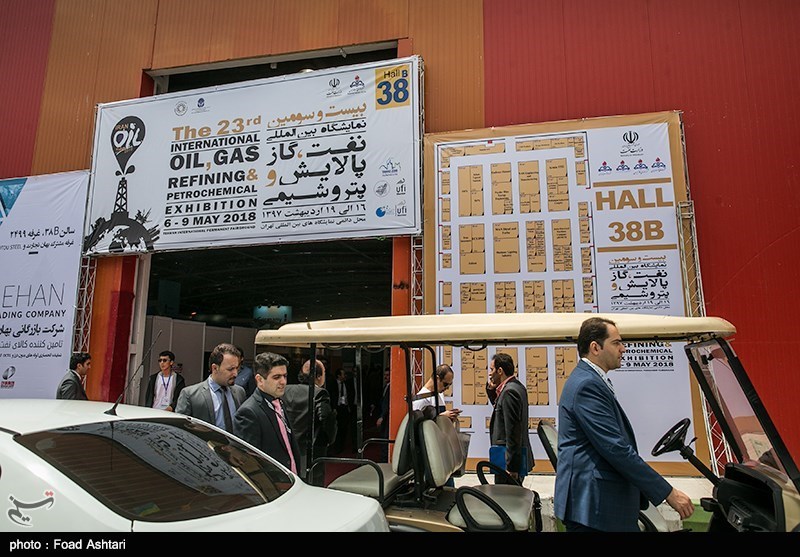 The 23rd Iran International Oil, Gas, Refining and Petrochemical Exhibition kicked off its work today morning in the presence of 1,053 domestic companies and also 600 foreign companies from 38 world countries. 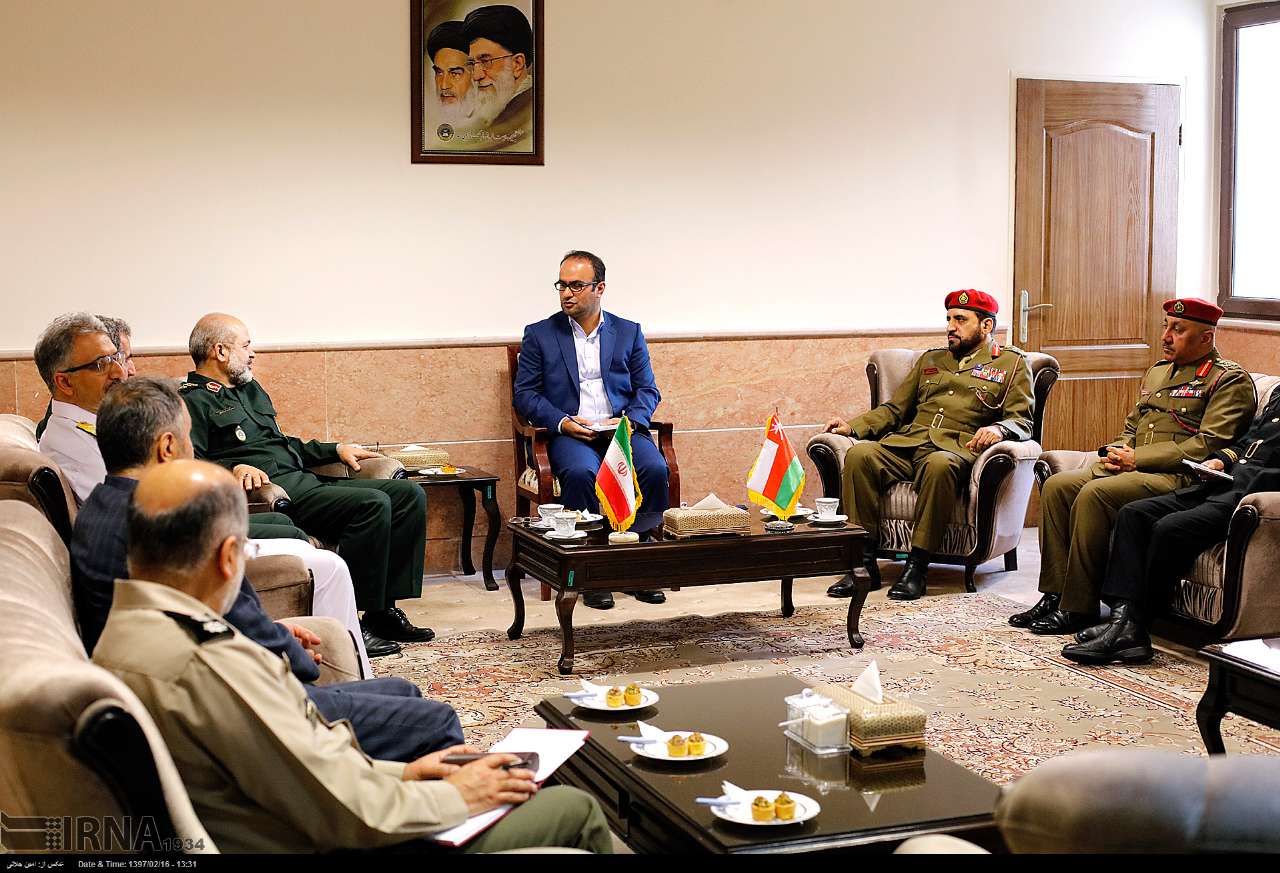 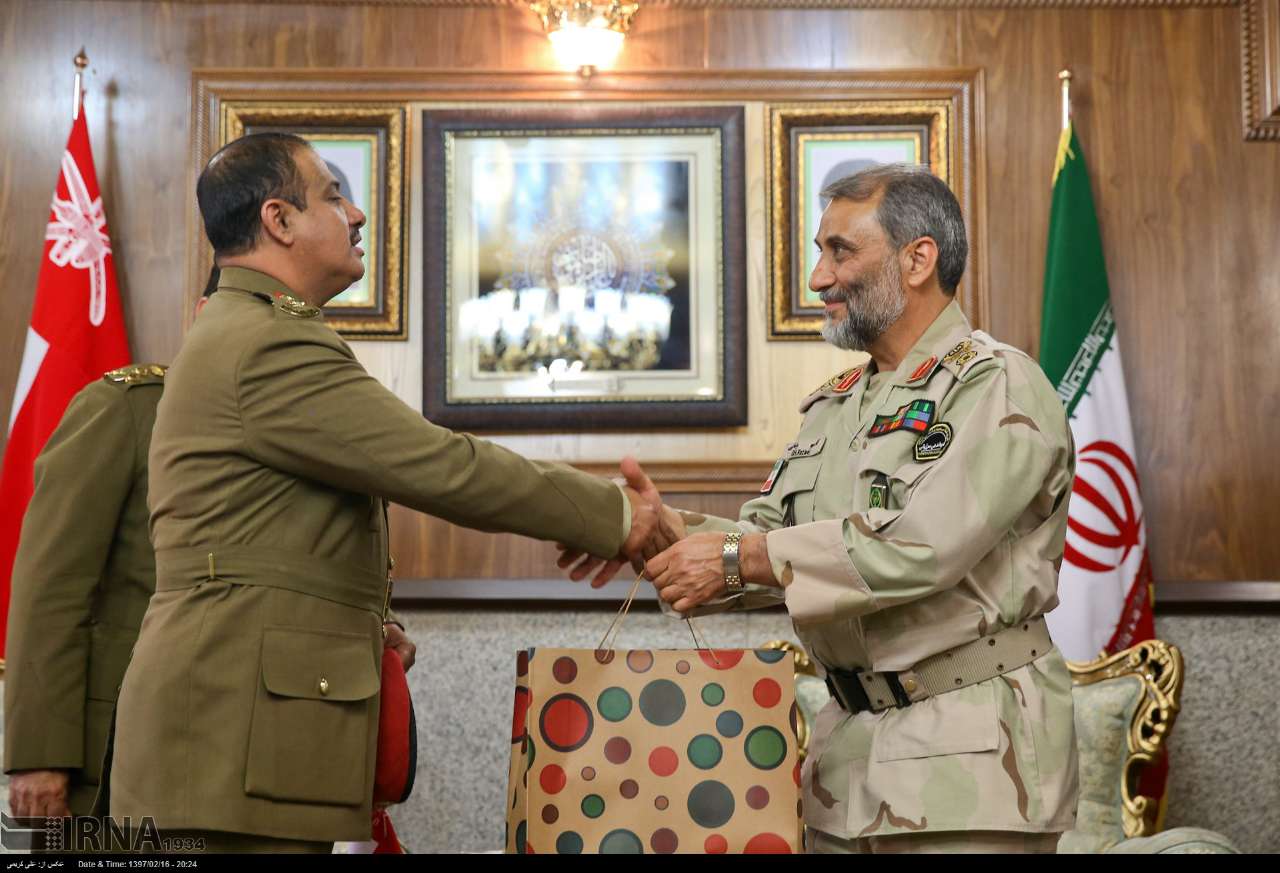 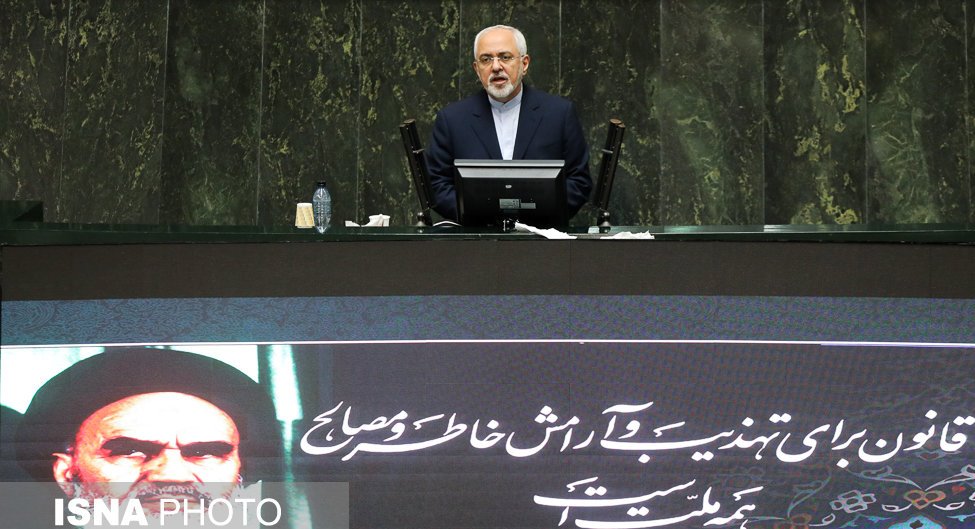 Iranian Foreign Minister Mohammad Javad Zarif was questioned on Sunday by Iranian law-makers on the water right of Iran from the Hirmand River and the issue of reciprocal visa wavering with the Republic of Azerbaijan.

The project of linking Line 1 and 2 of Mashhad Metro officially started operation on Monday in Dr Rouhani’s presence. 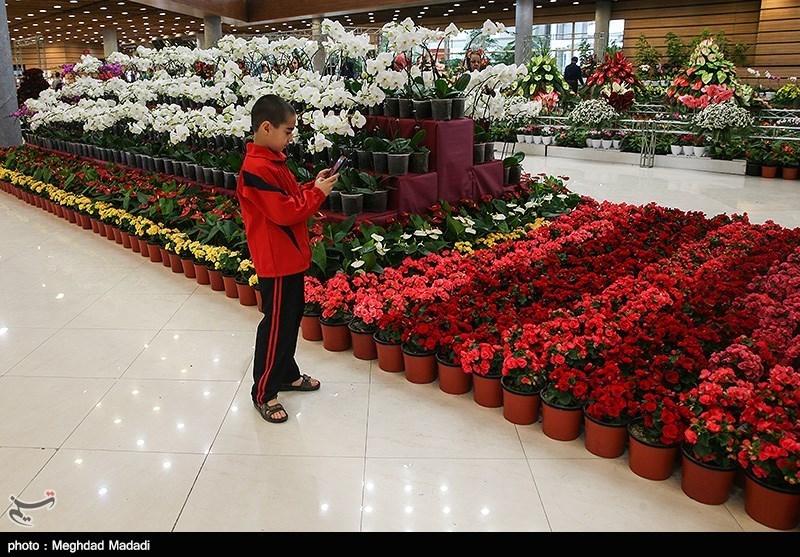 The 16th edition of Tehran’s International Exhibition of Flowers and Plants kicked off on Saturday. The exhibition also hosts manufacturers producing equipment and accessories for parks.

U.S. President Donald Trump displays a presidential memorandum after announcing his intent to withdraw from the JCPOA Iran nuclear agreement in the Diplomatic Room at the White House in Washington, U.S., May 8, 2018. REUTERS/Jonathan Ernst

A number of Iranian lawmakers set fire to the Joint Comprehensive Plan of Action (JCPOA) in the parliament on Wednesday in a symbolic gesture of protest against the US president’s decision to pull his country out of the 2015 Iran nuclear deal.

Iranian Leader Ayatollah Khamenei paid a visit to Farhangiaan University in Tehran on Wednesday and talked with the university professors, teachers as well as students.

Tehran students hold rally in protest at US JCPOA move 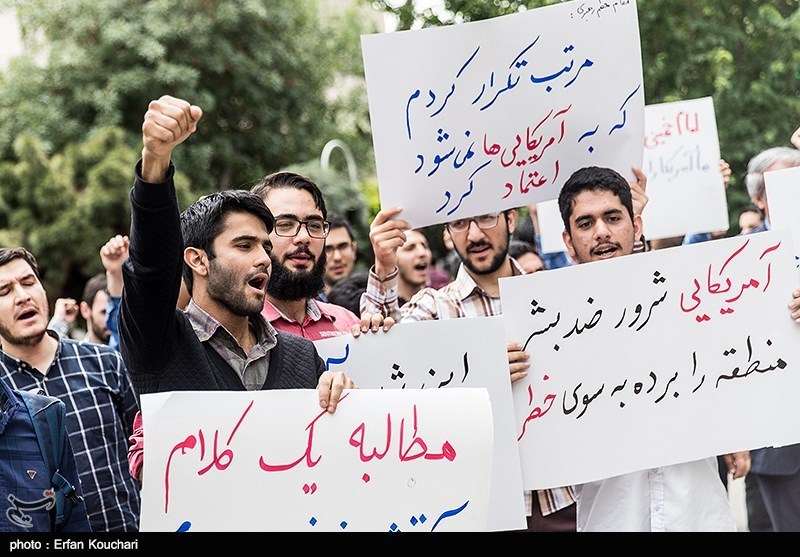 Iranian university students stage a rally in the capital in protest at the US government’s unilateral move to withdraw from the Joint Comprehensive Plan of Action (JCPOA).

Ayatollah Seyyed Ali Khamenei visited Tehran International Book Fair early on Friday. The event is scheduled to wrap up on Saturday after running for 10 days at Imam Khomeini Grand Mosalla of Tehran.

All around Iran, Friday prayers rituals of this week was followed by angry protesters who rallied with anti-US chants and set the American flag on fire to show their anger with recent decision of US President Trump who unilaterally pull out from the nuclear agreement of July 14, 2015.

The participants in the International Congress on the Role of the Shia School in the Emergence and Development of Islamic Sciences visited Supreme Leader of the Islamic Revolution Ayatollah Seyyed Ali Khamenei on Saturday.

President Hassan Rouhani met with the foreign minister of Turkmenistan Raşit Meredow in Tehran on Saturday. 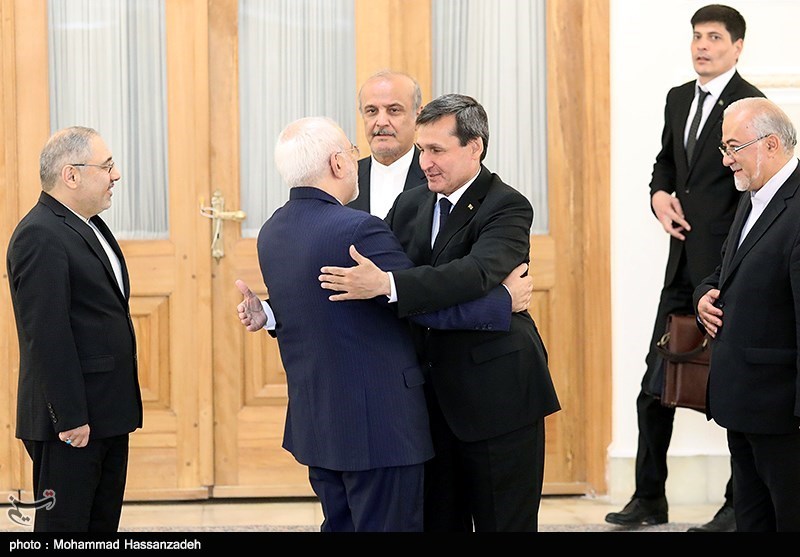 Foreign Ministers of Iran and Turkmenistan met and conferred about bilateral, regional and international issues in the Iranian capital on Saturday. 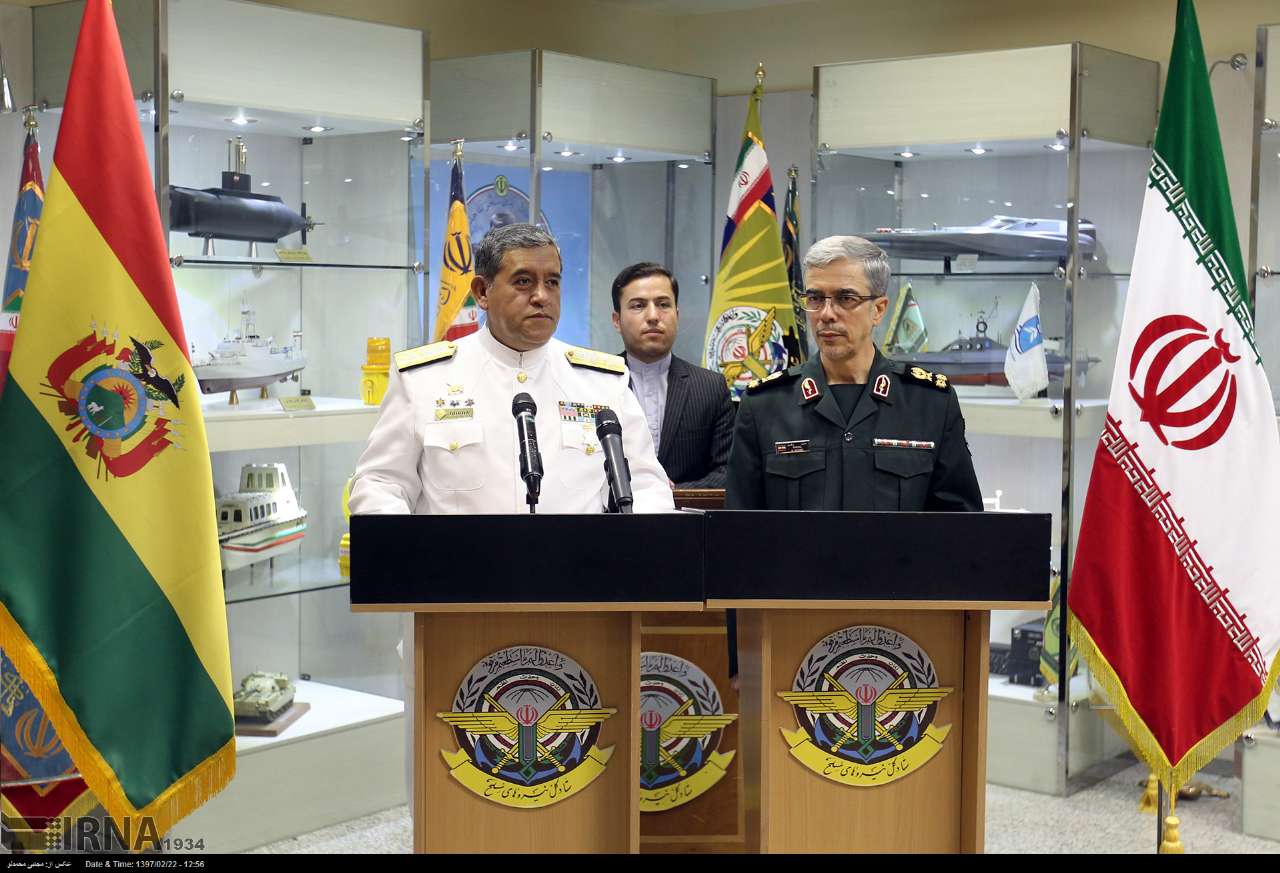 The Iranian U-21 women karate team has claimed the Asian championships title with 2 gold, one silver and one bronze medals.