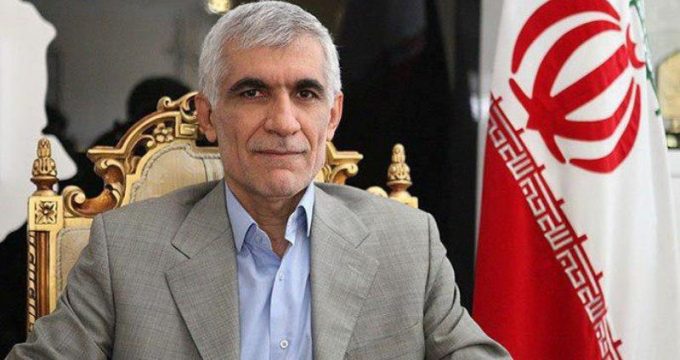 Afshani was elected to the post with 19 out of 21 votes in his favor in the 63th open session of Tehran City Council.

Tehran City Council between two nominees for the post namely Afshani and Samiollah Hosseini Makarem finally picked up the former for the high-profile post.

Afshani replaced Mohammad Ali Najafi whose resignation was accepted by the members of Tehran City Council on April 10.

Afshani was Fars Province governor during th 11th government and was also the deputy interior minister for development affairs.