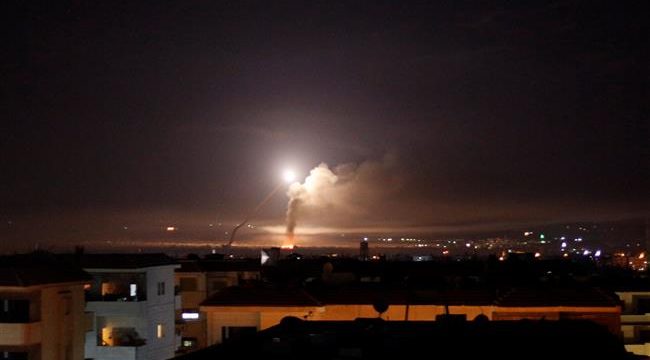 No Iranian killed in Israel attack on Syria: Informed source

IRNA – No Iranian has been killed in the Zionist regime’s recent attack on Syria, an informed source said on Saturday.

Speaking to the Islamic Republic News Agency (IRNA), an informed source who was speaking on condition of anonymity, said that Syria’s air defense shield has destroyed most of the Zionist regime’s missiles powerfully.

No Iranian advisor was hurt during last Thursday morning’s missile attack on this country by the Zionist regime, he added.

The General Command of the Syrian Army and Armed Forces said on May 10 that Air Defense of the Syrian Arab Army managed with high efficiency to intercept and destroy a large part of the Israeli missiles launched consecutively on Thursday at dawn at a number of military posts in several directions.