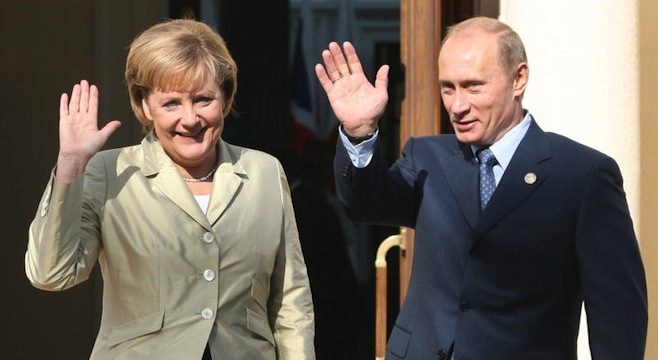 “We have already announced that our president will have a very important contact on May 18. It will be German Chancellor [Angela] Merkel’s working visit. It has been agreed that the two leaders will discuss bilateral relations and, naturally, focus will be made on the current international problems,” he said, adding that topics for discussion will include “the Iran nuclear deal, the Syrian settlement, the Ukrainian crisis and so on, i.e. all possible and impossible problems of the international agenda.”